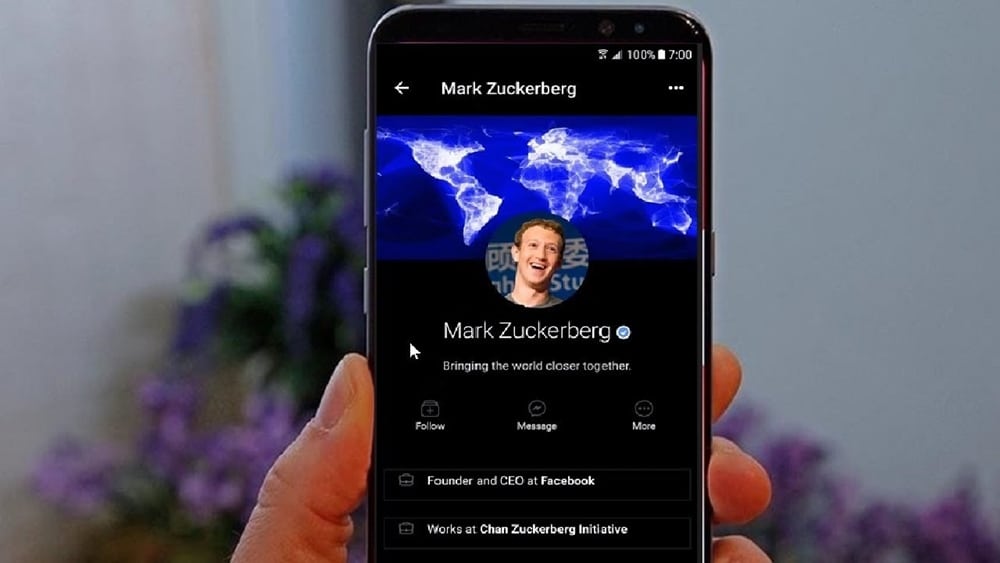 Facebook has finally started rolling out the dark theme for some mobile app users. Although the company has not made an official statement yet, a number of users have shared snapshots of the new mode.

Facebook appears to be rolling out Dark Mode… https://t.co/qSfDa8d51e

So far, Facebook has rolled out dark mode for the desktop version, Facebook messenger on both iOS and Android, WhatsApp, and Instagram. For some reason, the Facebook mobile for Android and iOS still lack this basic feature.

While introducing dark mode for Facebook desktop last month, the social media giant announced that it was meant to cut down on glare, especially in low-light environments. Hence, we might expect a similar functionality for Facebook mobile’s dark mode.

Over the past year, low-light/dark mode has become quite popular mostly among the Gen Y and Gen Z users. It’s surprising that Facebook took this long to roll out something so basic when most of its rivals, including Twitter and Google, launched it long ago.

Currently, there is no news about the global roll-out of the feature for both iOS and Android phones, but we are guessing the company will make an official announcement within a month or so. Watch this space for more on Facebook.