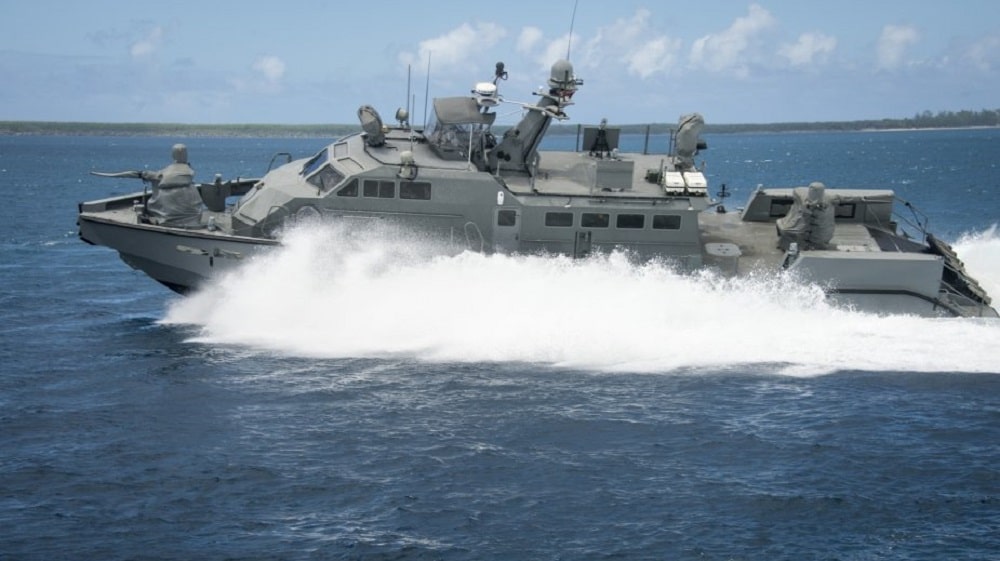 Ministry of Defense Production (MDP) has inked an agreement with Karachi Shipyard and Engineering Works (KSEW), Pakistan Navy’s specialized shipbuilding division, to build state of the art stealth naval warcraft for the Navy.

Previous Salary Increases for Govt Employees Do Not Apply to Pensions

According to a Pakistan Navy press release, MDP and KSEW will locally develop gunboats and tugs under the agreement.

The high speeds gunboats will have stealth capabilities along with armor protection and tugs will feature modern machinery, all to be made using indigenous technology and platforms.

The latest project is a manifestation of indigenization and self-sufficiency of the Pakistan Navy in defense ship-building.

MD Munitions Production lauded KSEW for timely delivering of naval warcraft in the past and noted:

KSEW’s management and workforce must be appreciated for ensuring the successful and timely delivery of vessels in the past while ensuring the highest quality of international standards.

Under the 2018 agreement, 2 MILGEM-class ships will be constructed in Pakistan while 2 will be built in Turkey.