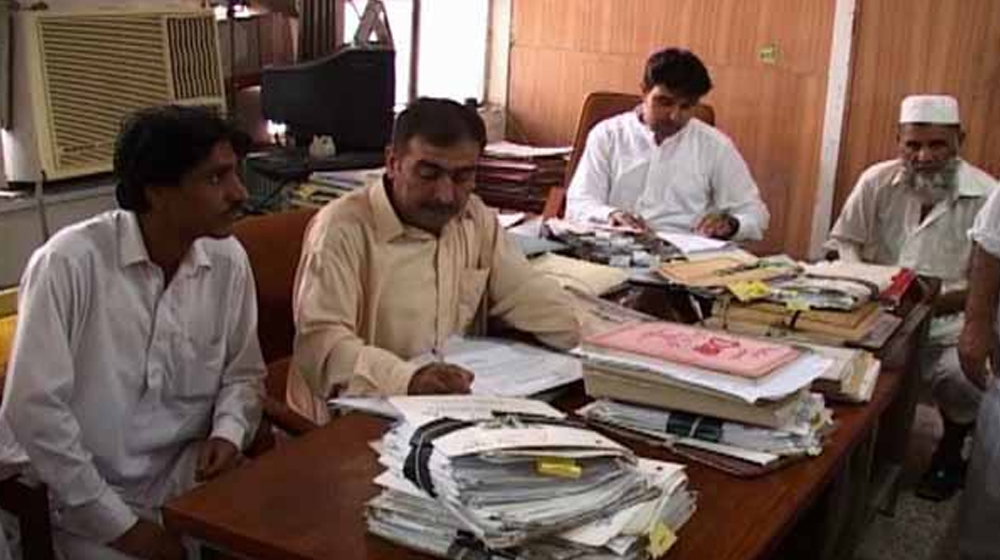 Although government employees will continue to benefit from the increase in salaries during their tenures, the raise announced each year in the monetary budget would be of no use to them in the post-retirement period.

This is because both the federal and provincial governments have yet to incorporate the increase approved in the salaries of employees over the last decade in the basic pay scale.

The matter has come to light after the federal budget document for the FY 2020-21 revealed that the increase in the salaries of government employees between FY 2009-10 and 2019-20 is still being listed as an ad hoc allowance.

Under the category of ad hoc allowance, there is a long list of allowances that employees of each department have been receiving over the years perceiving it as the increase in respective pay scales.

Online Harassment Cases On the Rise Amid Campus Closure

For instance, there are at least 40 ad hoc allowances worth Rs. 1.46 billion that the employees of the Land Revenue Department of Punjab receive in the monthly salaries during their service.

Similarly, employees at the Health Department of Punjab receive around 65 ad hoc allowances in their monthly salaries till retirement.

According to economists, the cash strapped national exchequer will become overburdened, should the government integrate the increase in salaries in the basic pay scales.