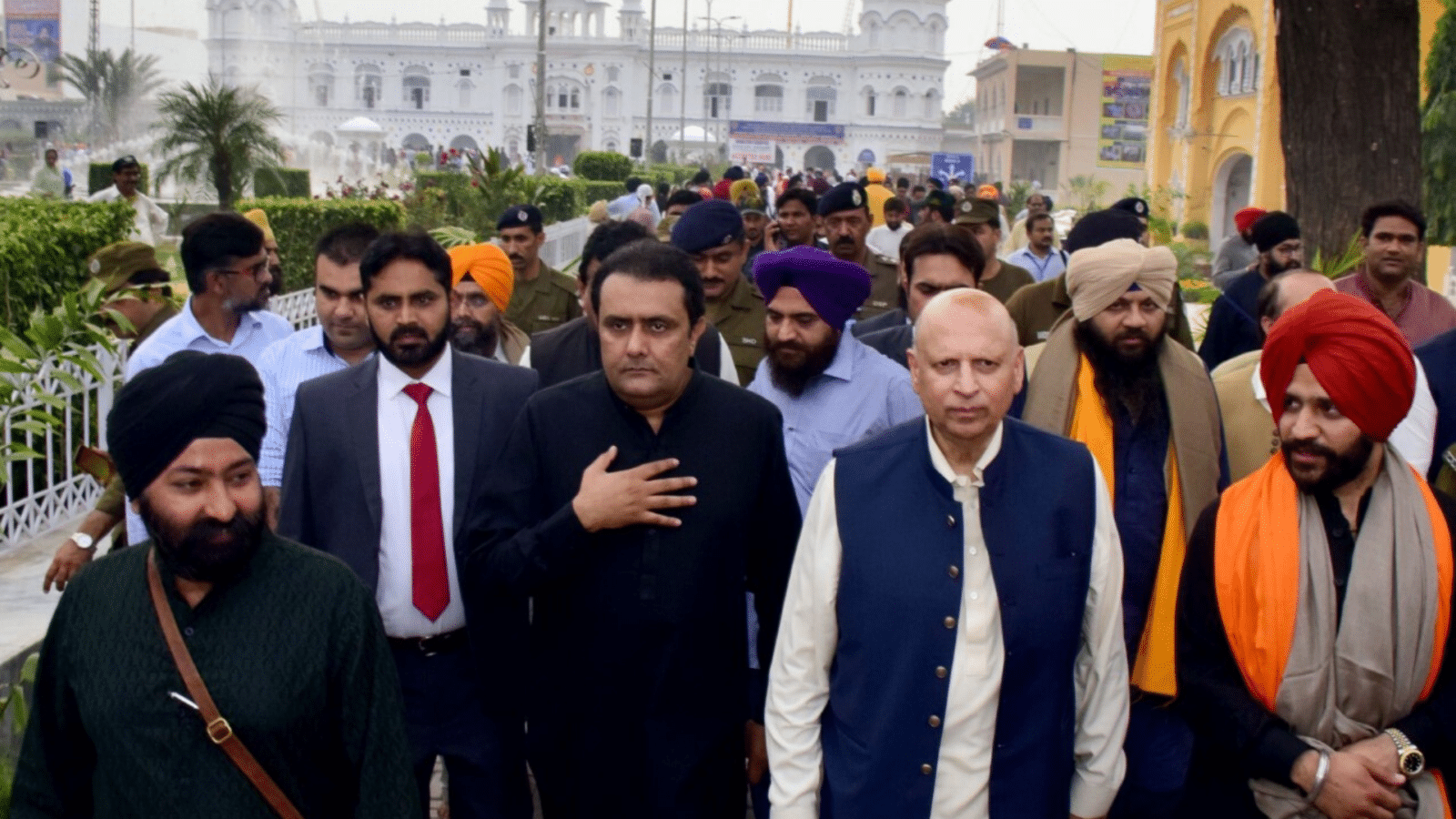 Chaudhary Sarwar said “Baba Guru Nanak University will excel in academic and research and prove to be center of excellence in various disciplines”. He added that the establishment of a high-level university in the historic city of Nankana Sahib would bring in a new era of progress, prosperity and knowledge.

Prime Minister Imran Khan laid the foundation stone for the university named after the founder of Sikh religion back in October 2019. The university will be set up in Nankana Sahib district of northeast Punjab province, the birthplace of Baba Guru Nanak, located 75 kilometers (46 miles) from the provincial capital, Lahore.

Pakistan’s northeastern province is home to some of the most important pilgrimage sites for Sikhs.

PUGB Banned? You Can Try These Games Instead

These include the birthplace of Baba Guru Nanak, who was born in 1469 in Nankana Sahib district, and Gurdwara (or monastery) Punja Sahib in Hasan Abdal, where the handprint of Guru Nanak is believed to be imprinted on a boulder. Pakistan government also constructed Gurdwara Kartarpur Sahib late last year to facilitate the Sikh pilgrims from across the globe, especially India.