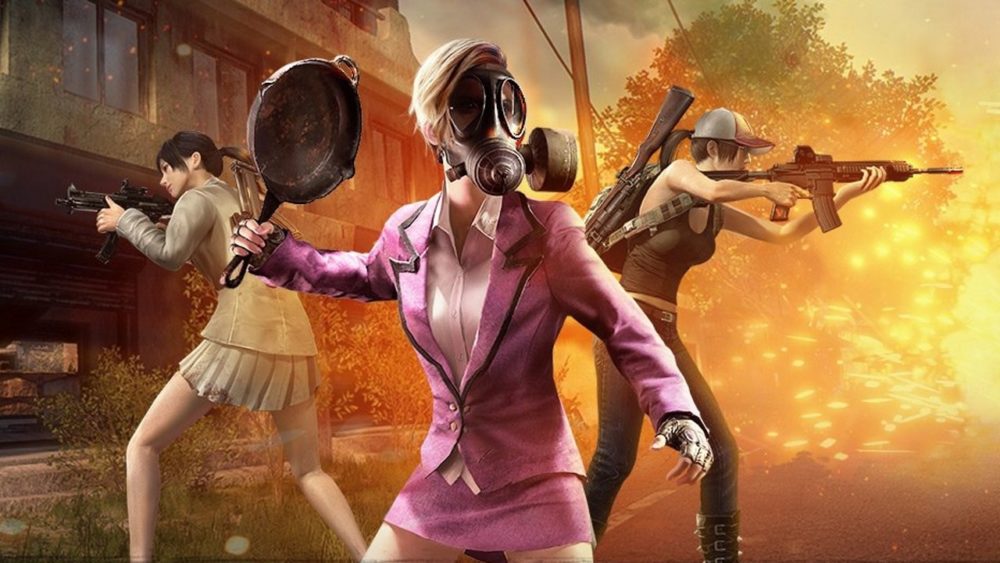 PUBG Mobile recently got banned in Pakistan following a series of unfortunate events. Having such a large local player base, this, of course, left many looking for alternatives to the battle royale phenomenon.

For that reason, we have put together a list of worthwhile alternatives to PUBG Mobile, some of which could even give you a better time. Call of Duty Mobile needs no introduction at this point. The game has always been one of the bests shooters ever made and was launched for mobile for free last year. It not only includes a complete battle royale experience but also brings all the classic game modes such as team deathmatch, free for all, domination, etc. It is, by far, one of the most refined shooter games on mobile.

Call of Duty Mobile is available on iOS and Android.

Similar to PUBG, Fortnite is one of the battle royale games that created all the hype around the new genre. However, unlike traditional shooter games, Fornite features a unique gameplay twist and heavily stylized graphics instead. Players can collect resources and build structures to defend themselves or create vantage points to scout and shoot from.

Fortnite is also available for both iOS and Android phones. 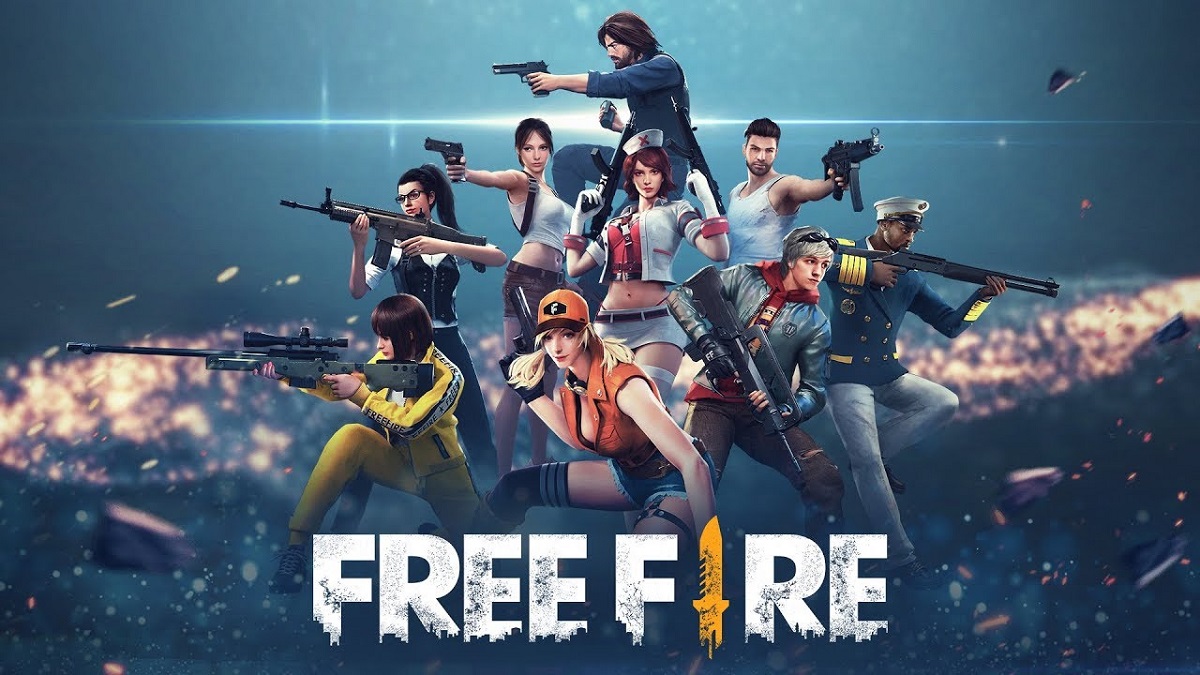 Heavily inspired by PUBG, Free Fire is a very similar looking battle royale game with loads of characters to choose from and a plethora of weapons. Even though PUBG has better graphics and more options, Free Fire comes with its own set of maps and cosmetics that make it a decent alternative. The games are overall quicker as only 50 players land on the map.

Free Fire can be grabbed from the Google Play Store and iOS App Store for free. 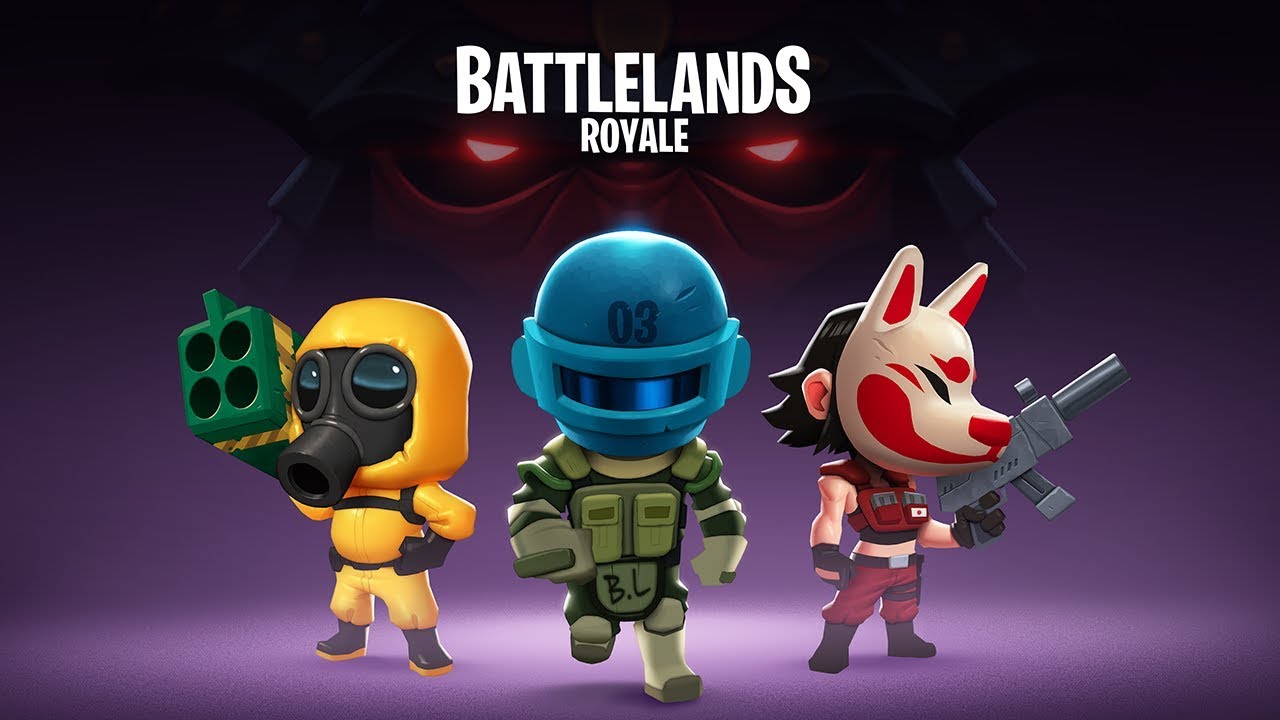 Unlike the rest in the list, Battlelands Royale is a bit different. It features a top-down view and graphics even more cartoony than Fortnite, making it look like an arcade game.

Otherwise, it brings a fairly standard battle royale experience where 32 players drop on a large map with shrinking play areas and loads of items to loot all over the map. The game is smaller than the rest and matches last no longer than 3 to 5 minutes, which might be a good thing for some.

Battlelands Royale is available on both iOS and Android platforms. 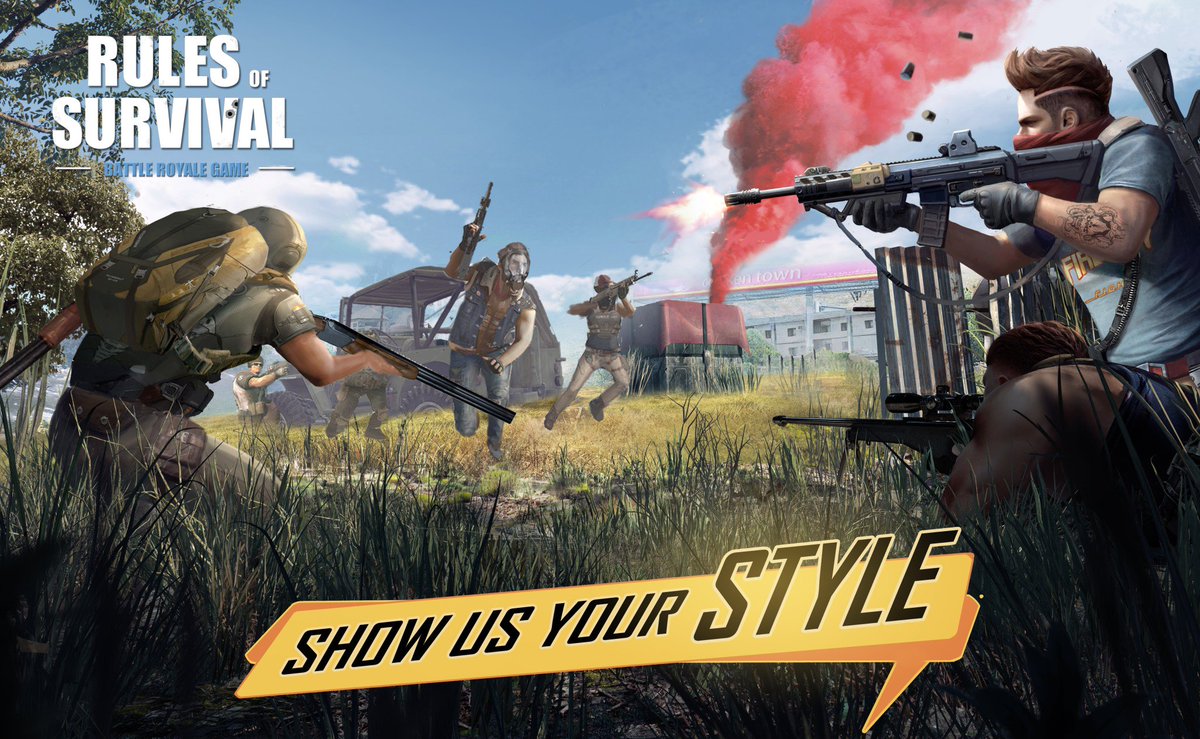 Last but not the least, Rules of Survival is another PUBG inspired title that was released shortly after PUBG. It may not be as polished or composed like the rest in the list, especially like the top tier games such as CoD or Fortnite, but it can run fairly smooth if you are able to find the right settings.

The rules are no different. 120 players drop onto an island and hunt loot to be the last one standing. Rules of Survival can be played on both iOS and Android.

This concludes our list of PUBG alternatives. Let us know in the comments if you agree or have suggestions of your own.