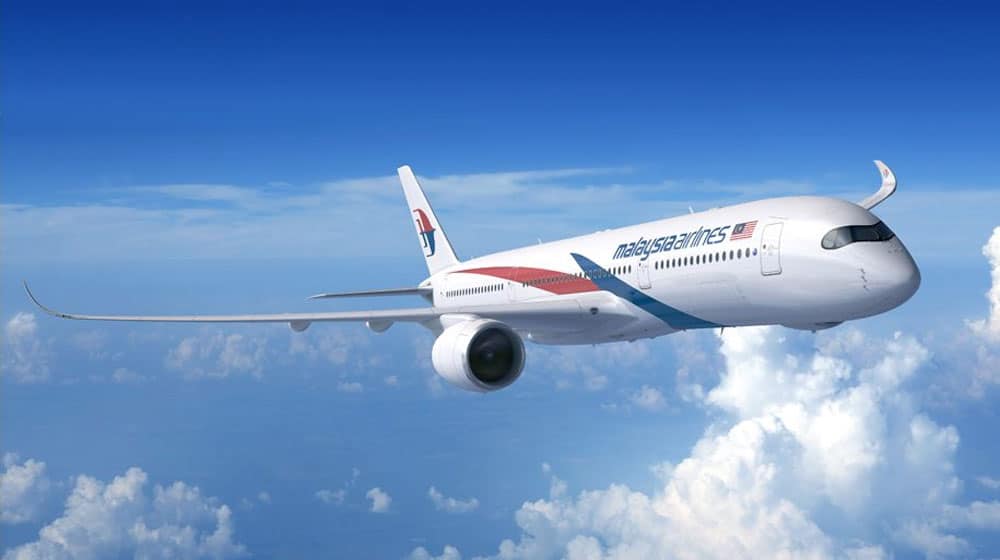 The Civil Aviation Authority of Malaysia (CAAM) has barred several Pakistani pilots from flying airplanes with immediate effect. The authority issued a statement on Thursday saying that the decision was in line with the revelation made by the Aviation Minister of Pakistan, Ghulam Sarwar Khan, about a large number of Pakistani pilots possessing dubious licenses.

In light of this, a number of countries have announced their decision to ground Pakistani pilots and ban Pakistan International Airlines from operating flights in and out of their countries.

Capt Chester said that CAAM is verifying the authenticity of grounded Pakistani pilots’ licenses with PCAA, and assured that those verified as genuine license holders will be reinstated immediately.

The ban from Malaysia came days after the European Union countries, and the United Kingdom suspended the authorization for PIA to operate in Europe for six months and three months, respectively.

EASA has temporarily suspended PIA’s authorisation to operate to the EU member states for a period of 6 months effective July 1, 2020, with the right to appeal against this decision.