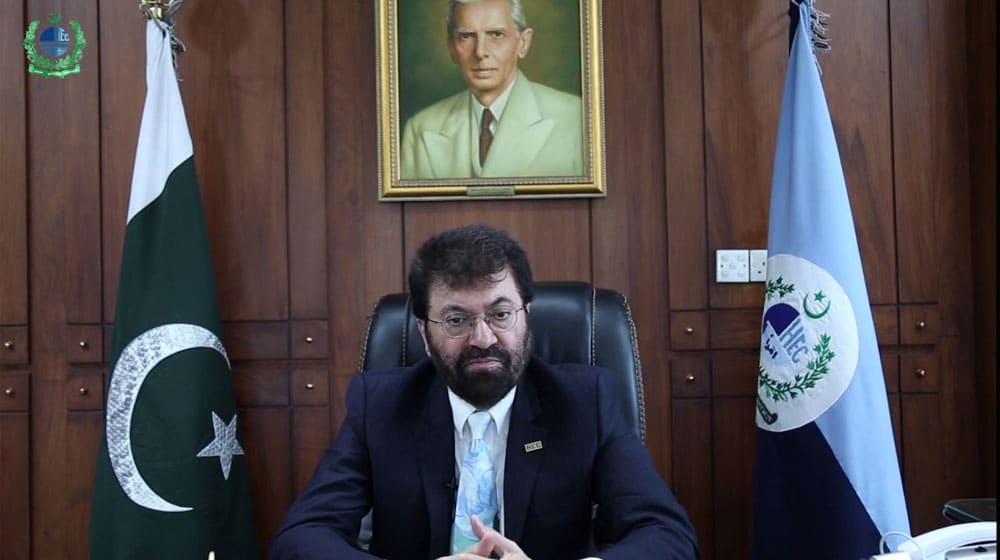 Chairman Higher Education Commission (HEC), Dr. Tariq Banuri, has declared reports regarding the opening of universities from the first week of July as fake news, saying that the commission did not issue any such instructions.

During a conversation with a news channel, Dr. Banuri clarified that the commission had asked educational institutions to begin preparations for resuming operations in case of the government’s approval.

He explained that the varsities will be required to take specific measures before getting permission to start on-campus educational activities.

As initially, we were given a tentative date of July 15 for reopening, we had prepared a guideline for varsities in this regard. We had given institutions certain tasks to be fulfilled phase-wise. Some of them were supposed to be done by July 2, some by July 7, while others by July 15, and so on.

HEC Has Not Issued University Rankings for Online Readiness

The purpose of these instructions was to ensure operational readiness ahead of the government’s go-ahead for the opening of universities, be it July, August, or September, he said.

HEC chairman clarified that the notification was blown out of proportion to claim that HEC has announced to open universities from July.

Dr. Tariq mentioned that the higher education commission has written to the government to seek input from the health authorities and other concerned departments regarding the coronavirus situation in the country and as to when the commission should reopen educational institutes. Any decision in this regard will be taken after consultation with the government, he added.