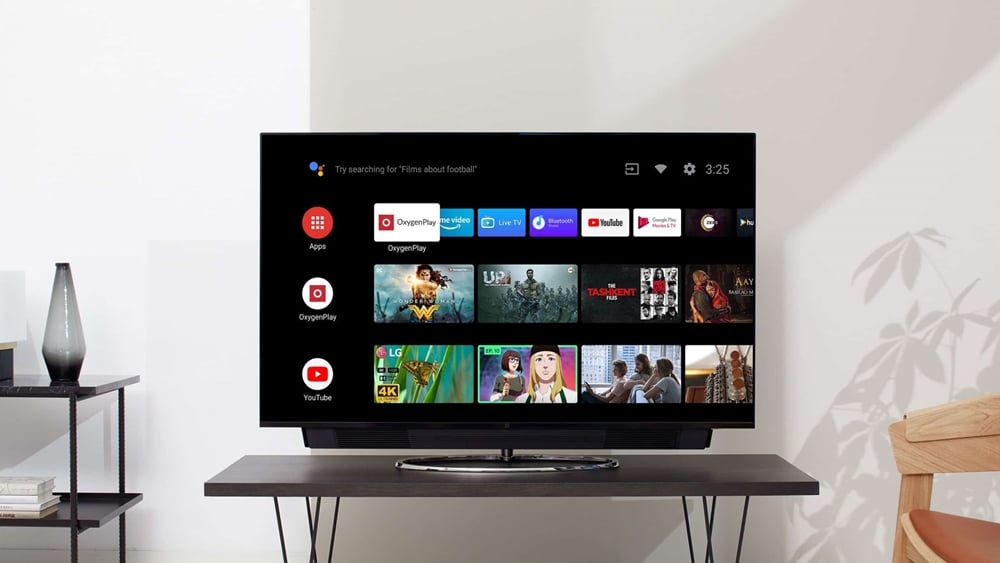 Last year, OnePlus launched its first 4K QLED Android Television series alongside its extremely successful, but expensive, flagship killer, the OnePlus 7T. Almost a year later, the company has launched three new smart TVs as part of its new U-series and Y-series. The TV models launched are 55U1, 43Y1, and 32Y1.

The TVs feature 95% screen to body ratio, 6.9mm thickness at its thinnest point on the back, carbon fiber pattern over the speaker system and a metal body. 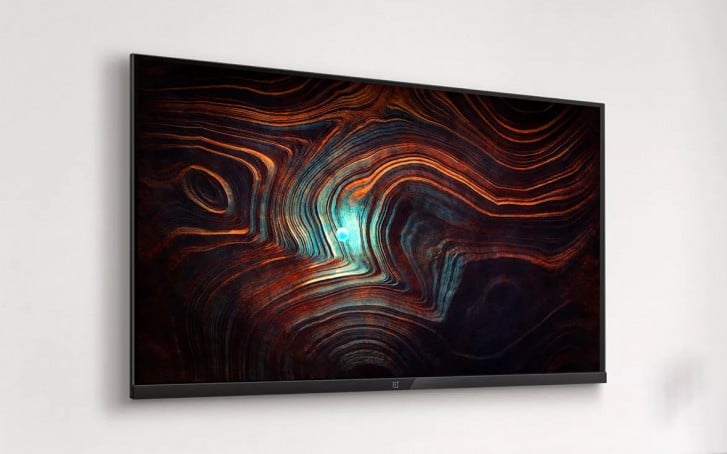 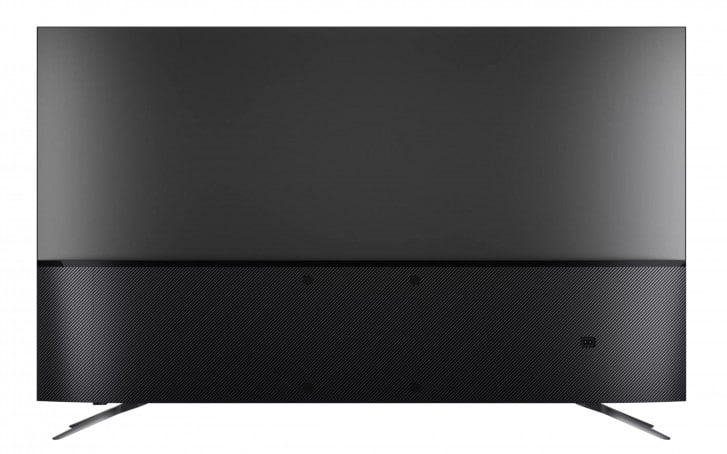 The OnePlus 55U1 comes with a 30W audio system with four-speaker and Dolby Atmos support. It runs on Android TV 9 and features a built-in Chromecast with Miracast and DLNA as well as Google Assistant and Amazon Alexa.

The smaller models, on the other hand, feature a 20W speaker system with Dolby Audio and run on a similar OS. They can all be used with the OnePlus Connect app to connect multiple devices at a time.

All three models are equipped with a new data saver mode that reduces data consumption and gives regular warnings if the preset limit is exceeded.