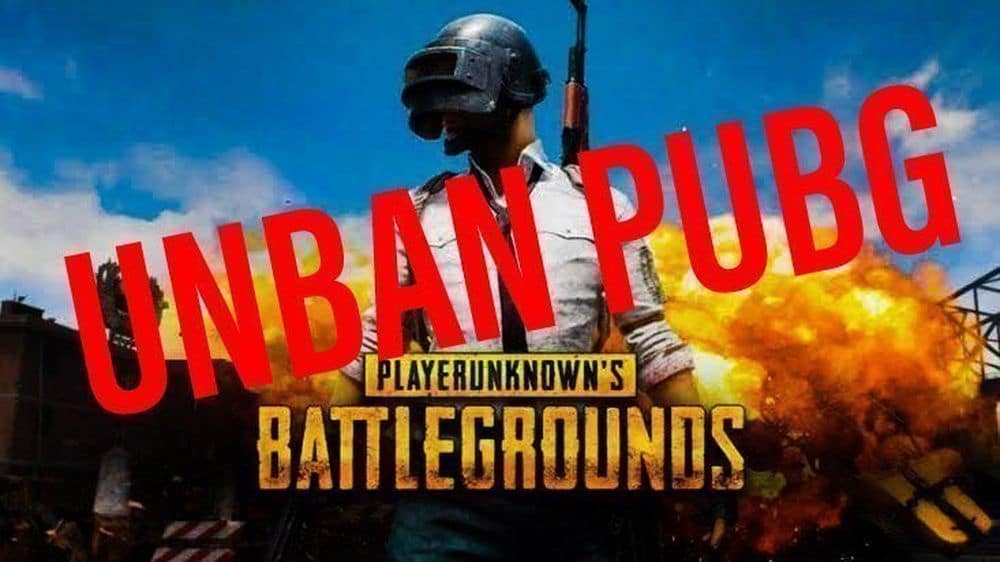 PUBG was recently banned in Pakistan by PTA due to its potential adverse effects on the youth. The temporary ban was imposed after two teenagers decided to commit suicide over the game. But that, unfortunately, was not the end of the bad news as another teenager also ended his life when he was not allowed to play PUBG.

After these extremely unfortunate incidents, PTA announced that PUBG was being temporarily banned in Pakistan.

PTA has received numerous complaints against PUBG wherein it is stated that the game is addictive, wastage of time and poses serious negative impact on physical and psychological health of the children. pic.twitter.com/GDJqTeuTaf

Its no secret, PUBG has been insanely popular since its launch, so much so that it even got Pakistan specific servers. Needless to say, fans were absolutely livid at the extreme and somewhat unnecessary, step. And the PUBG community made their opinions vocal, with the hashtag “unbanPUBG” trending on twitter and people saying “gaming is not a crime”.

Does The Ban Make Sense?

According to PTA, PUBG is addictive, a waste of time, and has a negative impact on the physical and psychological health of children. But according to Google Playstore, PUBG is rated as a 16+ game, it is not meant to be played by children in the first place. And therein lies the main issue. Should children below the age of 16 be allowed by their parents to play the game? 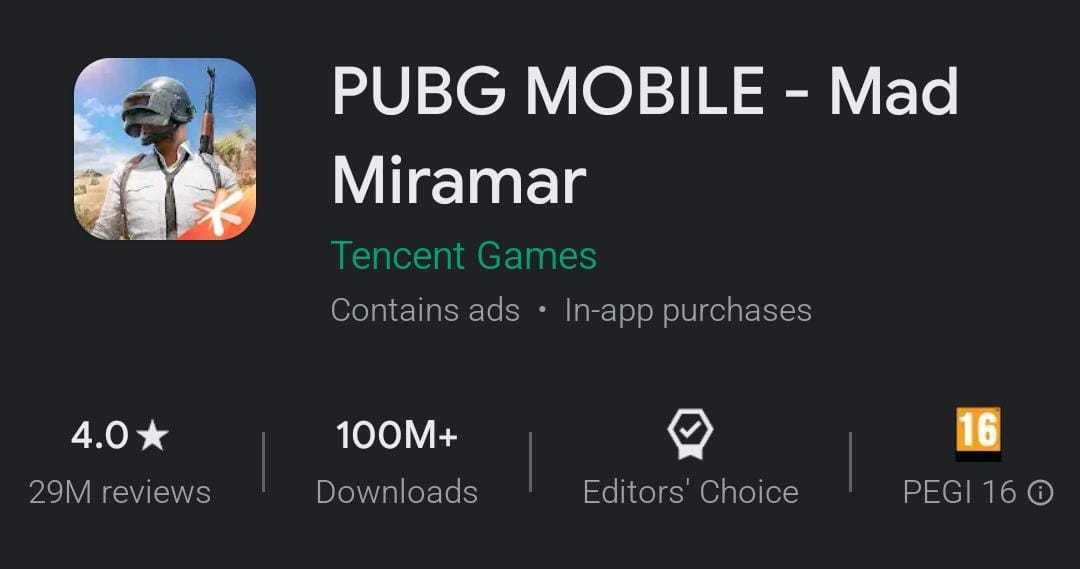 Another point PTA raised was addiction, if teenagers are addicted to the game, the onus of their actions and behavior mainly falls upon their parents, not the developer of the game or the government. If anyone is too absorbed in any form of entertainment, whether it be gaming, watching movies, or social media, is it better to parent properly or ban that form of entertainment completely?

People can easily find other games similar to PUBG in minutes, as the Google Play Store and Apple App Store are filled with extremely popular alternatives to PUBG. But when it comes to those who want to play PUBG professionally and represent Pakistan in the international PUBG space, their progress will only be inhibited, and their talents diminished and suppressed.

This is not the first time this has happened, we had a similar situation before when YouTube was banned in Pakistan for multiple years. That extreme action only resulted in slowing down the careers of Pakistani Youtubers and people ended up using VPNs to get around the block anyway, and now PUBG players will do the same. Regressive decisions like this only set us back by years.

Where Does it Stop?

Most forms of international media can somehow have a negative impact on psychological health, or at the very least could be subjectively considered a waste of time or addictive. Most video games are violent, most movies and TV shows also could be added to the list, but banning all forms of international media is not the solution. Better oversight of children is the answer.

Does Gaming Cause Negative Psychological Effects?

A debate as old as time, yet somehow still divisive to this day. In short, there is evidence that proves that gaming is never the crux of violence, its always an accessory to pre-existing mental conditions. Some people, due to their idiosyncratic situation in life, have a predisposition to being malleable by media and easily falling prey to addictive habits. 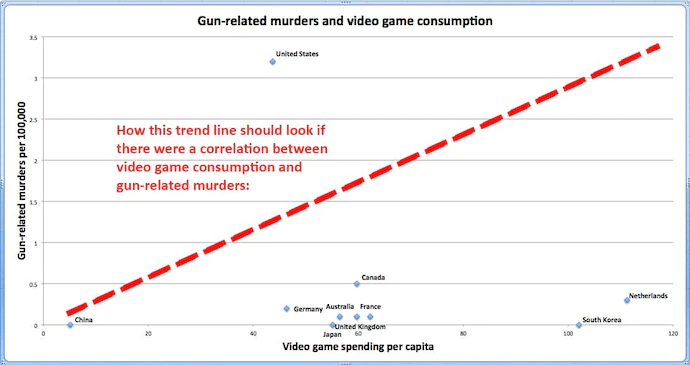 Violent video game consumption and related violent incidents are a uniquely American problem, probably mainly owing to cultural issues. So there is no statistical proof that conclusively shows that games incite negative or harmful psychological changes.

PUBG is enjoyed by millions of players across the world. If our children are getting addicted to the game and falling prey to its adverse effects, the solution is not to outright ban it. This not only deprives the professional players of their potential income and careers, it only leads to casual players seeking alternatives. What’s to say they don’t find and get addicted to other action games?

We should, instead, ensure that children under the age of 16 are prevented from playing the game entirely and teenagers aged 16 or above are strictly monitored or taught to inhibit their impulses by their parents/guardians.

Banning anything is not the solution, because people will find workarounds if they want to, spreading awareness on how to consume entertainment is a far better alternative.

Disclaimer – I am in no way associated with PUBG, I neither play the game nor do I follow it.