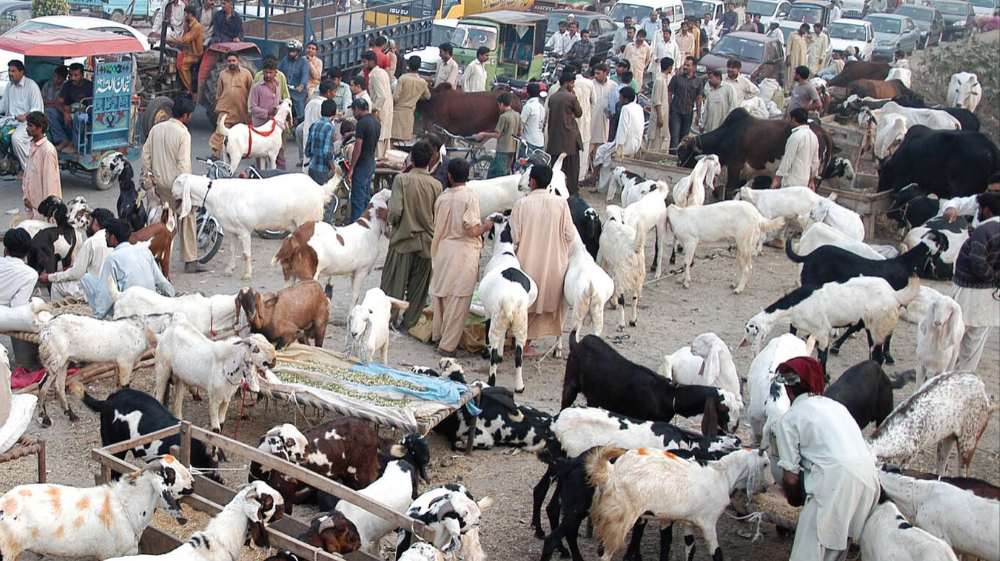 Syed Nasir Hussain Shah, Sindh Minister for Local Bodies has informed that specific sites would be designated in the province for the collective sacrifice of animals on Eid-ul-Azha.

While chairing a meeting to review arrangements for rain and Eid-ul-Azha, Syed Nasir Hussain Shah said: “The chairmen of the union councils should play their role for collective sacrifice in their areas and specific points should be identified in each area for the purpose”.

He said that the Sindh Solid Waste Management Board (SSWMB) will make arrangements for lifting animal waste. He further added, “A plan B should also be devised to immediately bury the lifted waste”.

Regarding the rain emergency in the province, the minister said that they are releasing funds to the district municipal corporations (DMCs) through the concerned commissioners for the cleaning and clearing of the underpasses and nullah for the rainwater.

Nasir Hussain Shah said that they would resolve differences between the officials of departments to ensure smooth working during rain emergency.