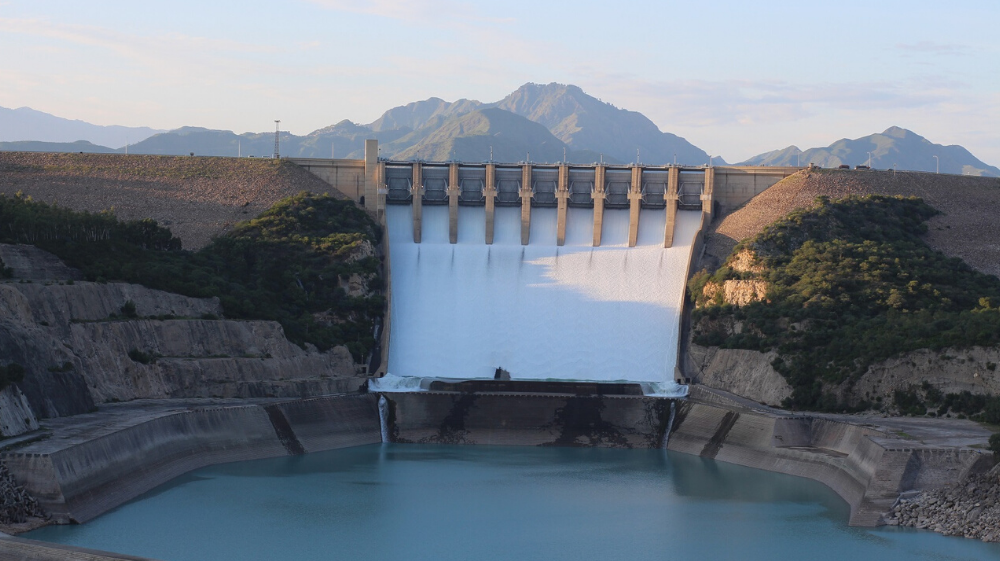 Gulpur Hydropower Project has been successfully completed and has achieved certified commercial operation. The plant is in operation and has started to produce cheap electricity for the national grid. The project has the capability of generating average annual energy of 102 MW.

NESPAK, in a joint venture with MWH Inc USA, has provided consultancy services as ‘owner’s engineer’ to Mira Power Limited, a subsidiary of KOSEP South Korea, for the 102MW Gulpur Hydropower Project. NESPAK Managing Director Dr. Tahir Masood said that the project has successfully reached completion and is in operation, producing cheap electricity for the national grid.

NESPAK is a Pakistani multinational state-owned corporation that provides consulting, construction, and management services globally. It is one of the largest engineering consultant management companies in Africa and Asia. A statement from the company about the project reads:

NESPAK has played a very vital role in the successful completion of Gulpur Hydropower Project, as it provided complete technical support to Mira Power Limited in getting approvals from different government agencies as well as supporting the EPC contractor in resolving complex issues that arose during construction.

Gulpur Hydropower Plant is a hydroelectric power generation project located on Poonch River near Gulpur in Kotli District of Azad Kashmir. The project has been financed by Korea Exim Bank, Asian Development Bank (ADB), International Finance Corporation (IFC), The Islamic Development Bank, and ECO Bank. The project is developed under the government’s Policy for Power Generation Projects 2002 as adopted in Azad Jammu and Kashmir.

The project has been developed in a very short time and has become a benchmark in hydro-sector of Pakistan and will play a pivotal role in Pakistan’s National Vision. It was completed at a total cost of Rs. 52 billion.