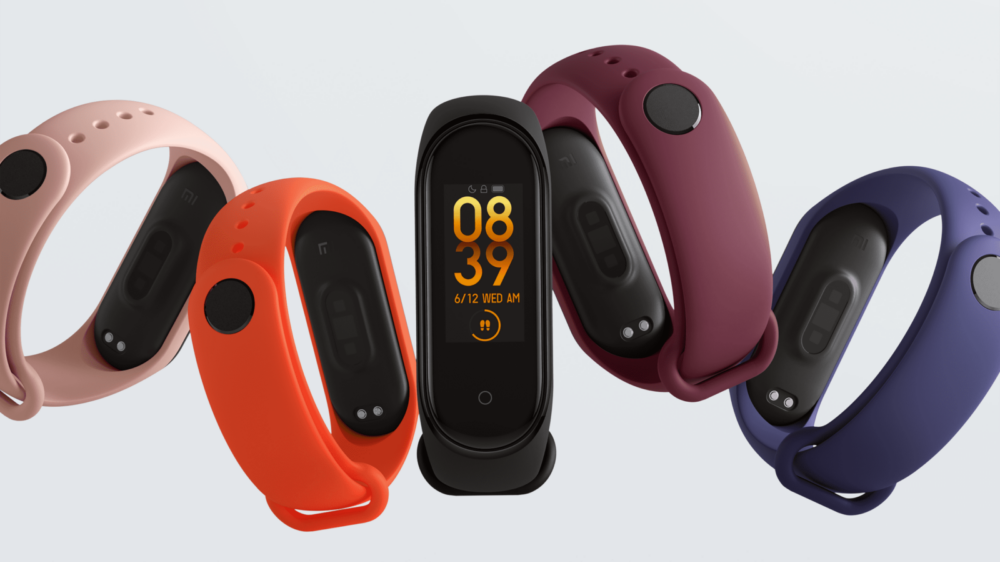 Xiaomi’s tweet refers to the Canalys wearable shipment estimates, which show that the Mi Band 4 has been the best selling wearable worldwide between Q3 2019 and Q1 2020.

Not only this but the company also recently celebrated selling over 100 million smart wearables between 2014 to 2019.

Hence, there is hardly any doubt that the Mi Band 5 is also going to be a success, especially with all the upgrades it brings for a low price point. It is set to launch globally on July 15, 2020, along with plenty of other gadgets.