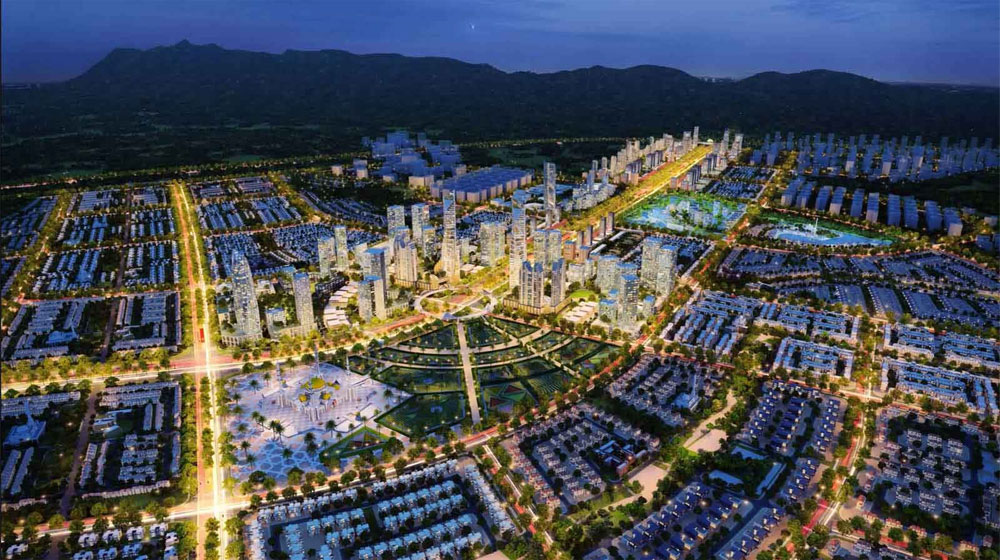 The Punjab Government has announced plans to develop the “most modern city” worth trillions of rupees near Lahore. The city will be established just north of Lahore on 100,000 acres of land.

Chief Minister Usman Buzdar has okayed the establishment of the River Ravi Front Authority (RRFA) – the authority that will supervise the development of the modern city project.

Chief Minister Punjab Sardar Usman Buzdar has approved to establish River Ravi Front Authority for developing a most modern city in the north of #Lahore pic.twitter.com/ZQf2IhqGPK

Pakistan to Get Another Debt Relief Due to The Coronavirus

The provincial government is going to enact an ordinance soon in this regard, after which the River Ravi Front Authority (RRFA) will start working on a new Dubai-like “most modern city” near Lahore.

The entire project is expected to cost around Rs. 5 trillion and will be funded through public-private partnerships. Though the details of the project are yet to be released, what we know so far is that the project is aimed at solving the problems related to overpopulation.