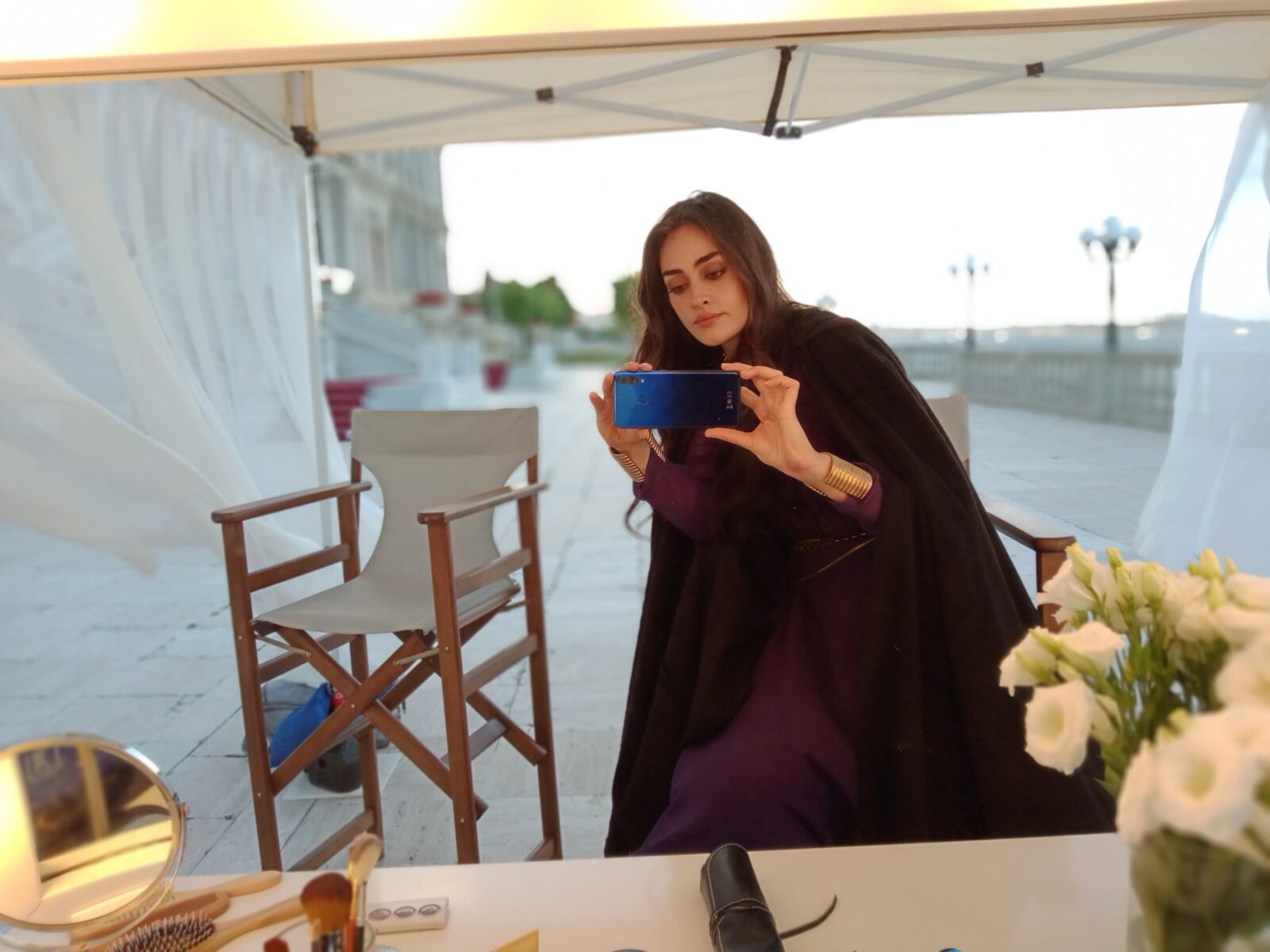 Ertugrul Ghazi, the Turkish historical fiction and adventure television series, has won the hearts of millions of Pakistani ever since it hit the airwaves in the country. Besides the drama itself, the nation seems to have fallen in love with the character of the strong and resilient Halima Sultan played by Turkish actress Esra Bilgic.

It’s been a while since both the show and the actress have been making headlines in the local news and on social media with fans wishing for her to appear in the Pakistani productions. This fame has left local brands racing to approach the celebrated actress to catapult their products and services to fame. As it appears, the race seems to have been won by Q-Mobile.

In an interesting development, Pakistan’s very own Smartphone brand, Q-Mobile, has signed up Esra Bilgic as the Brand Ambassador for their new product, VIEW Max Pro. The phone boasts a triple back camera system with advanced AI features and a large 6.6” HD Notch Display. It is expected to be a leader in its segment and prove great value for the money.

Known for their glamorous and clutter-breaking advertising since the beginning, Q-Mobile has yet again delighted their fans with this major step. The brand has a legacy of bringing on board the biggest national and international stars, but it will be the first time that an international Turkish star will be seen on Pakistani screens.

Commenting on the development, CEO and Chairman of Q-Mobile, Mr. Zeeshan Akhter, said, “It has always been our vision to bring innovation in Pakistan through our products, technology and advertising. During the current times, we hope that this project will be a pleasant surprise for the Pakistani audiences and a benchmark for more collaborations of Pakistani brands with global celebrities.”

The campaign is set to go live soon with fans’ excitement running high around Esra Bilgic promoting a local brand as well as the Q-Mobile VIEW Max Pro. As always, Q-Mobile has met its fans’ expectations yet again and is geared to bring the country’s new beloved celebrity on the TV screens.