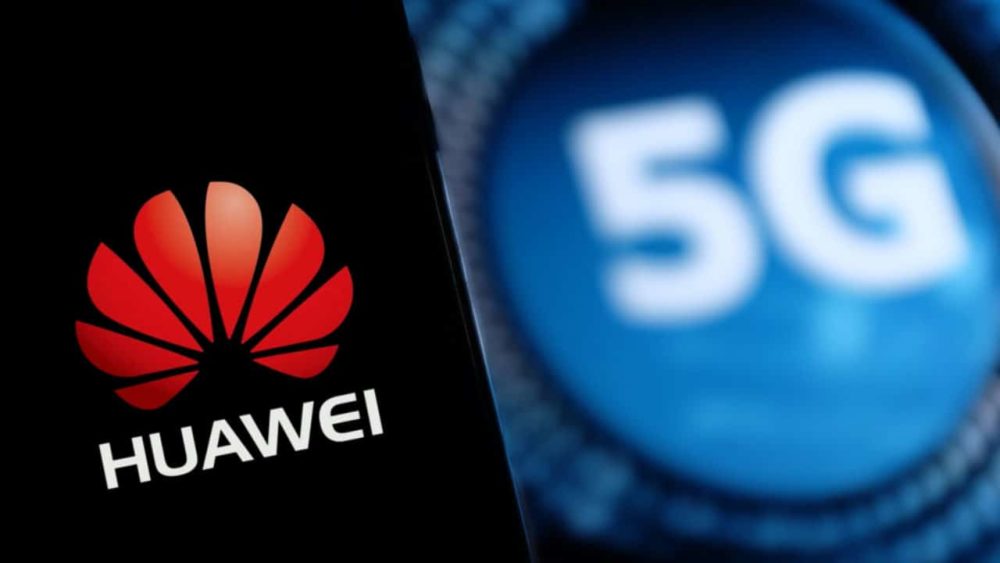 Huawei’s business has suffered greatly due to the pandemic combined with the US government’s sanctions. The Chinese brand’s smartphone sales declined significantly over the past quarters, letting the competition take a temporarily lead. Despite all these setbacks, the tech giant has astonishingly published revenue growth for H1, 2020.

US Govt Asks MediaTek to Stop Supplying Chips to Huawei

Huawei has managed to increase its revenue by 13% compared to last year even with the pandemic and several industry giants continuing to stack up bans on its supply.

The telecom giant announced on Monday that its revenue reached $64.88 billion during the period. Its consumer, carrier, and enterprise businesses made up for 56%, 35%, and 8% of the total revenue respectively. The company’s net profit margin also saw a slight increase, from last year’s 8.7% to 9.2% in 2020.

The privately-owned Chinese company did not reveal details as to what contributed to this growth but did comment briefly on it:

As countries around the globe are grappling with the COVID-19 pandemic, information and communications technologies (ICT) have become not only a crucial tool for combatting the virus, but also an engine for economic recovery. Huawei reiterated its commitment to working with carriers and industry partners to maintain stable network operations, accelerate digital transformation, and support efforts to contain local outbreaks and reopen local economies.

Huawei has not provided a breakdown for its sales either but local network operators in its home market have agreed to procure 5G devices from Huawei. This would naturally give a boost to smartphone sales. However, until actual numbers are revealed, we cannot say that exactly contributed to this growth.

Huawei Surpassed Samsung as the Biggest Phone Maker in April