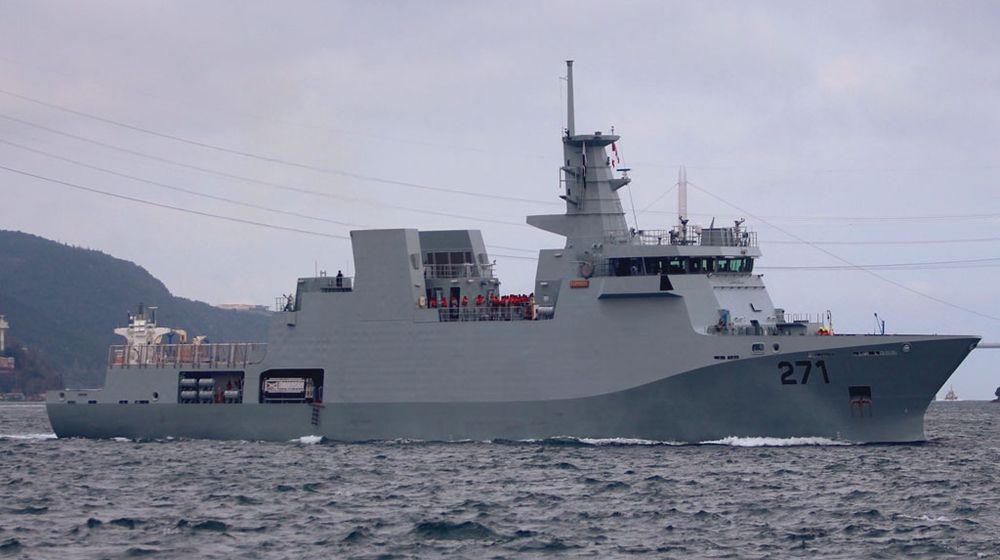 Pakistan Navy inducted another state of the art ship, PNS Yarmook F-271, into its fleet on Monday. Damen, a Dutch shipbuilder, signed a deal with Pakistan’s Ministry of Defence Production in 2017 for two multi-purpose OPVs. The ship is built by Damen at its Ottoman shipyard in Galati.

The 2,300-tonne corvette is equipped with advanced weaponry and defense systems and has the ability to carry helicopters and drones as well. The induction of the ship will help Pakistan Navy strengthen its maritime operations, enabling the force to safeguard the borders in a better way.