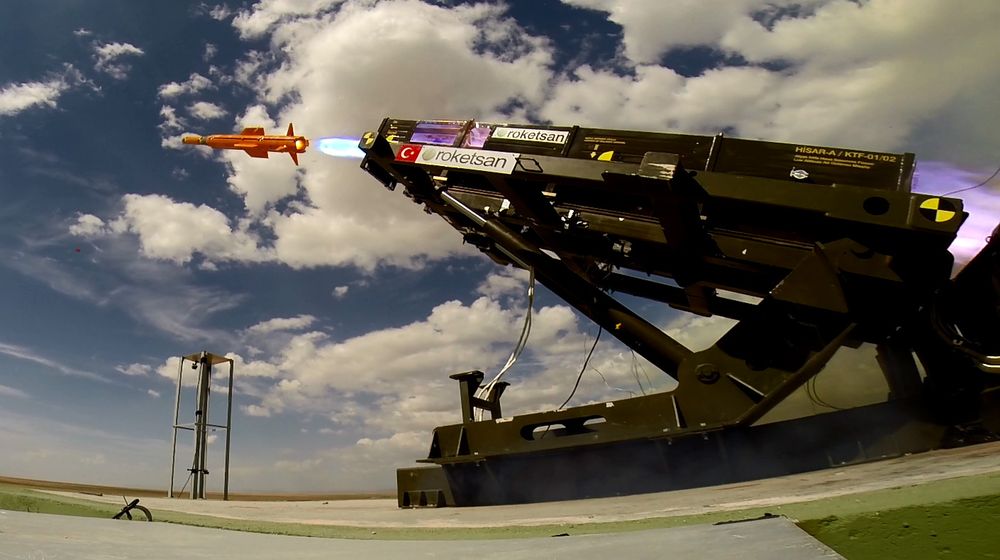 Sonmiani Firing Range’s instrumented Weapon Testing Range (WTR), which was established in collaboration with China on 2nd February 2018, has been a useful induction for not just the Pakistan Air Force, but for Pakistan Army and Pakistan Navy for testing, evaluating and certifying advanced munitions.

It will go a long way in the indigenous development and procurement of munitions and their tactical and strategic testing. The firing range has been used by SUPARCO, Strategic Plans Division (SPD), the Army, Navy and Air Force regularly for testing their inventories. It has already accomplished the test-firing of a number of tactical weapons including missiles and rockets including:

The location of Sonmiani Firing Range gives Pakistan the advantage to use it for Navy, Air Force and Army’s test missions alike. It is located along the Arabian Sea adjoining a deserted area offering Pakistan Navy an easy option to test its arsenal while the desert environment is suitable for land warfare missions of Pakistan Army.

According to Quwa Defence News and Analysis Group, a WTR must be equipped with the following:

The extensive testing purposes served by the firing range indicates comprehensive instrumentation set and that it can be compared with South Africa’s Overberg Test Range, the defense analysis group wrote in its overview of the facility.

Since details of WTR’s capabilities haven’t been made public by the PAF, these can be along the lines of those employed by the Overberg Range, which includes:

Note: The image is only for illustrative purposes.

What are your thoughts on the capabilities of the Sonmiani Weapon Testing Range? Let us know in the comments section.