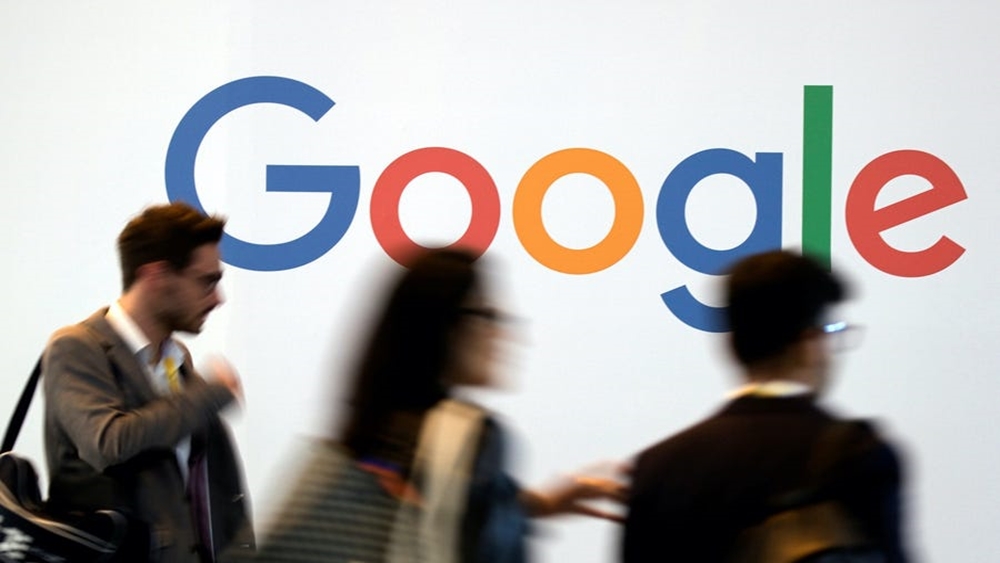 Google has been facing lawsuits on and off for the past five years. The company is under scrutiny for its ad tech and is facing antitrust probes from all states of the US.

Amidst this, on Tuesday, another class-action lawsuit was filed against the California-based company. The lawsuit alleges that Google via the ‘Web & Activity’ settings tracks user information even though they opt-out of it. This is in direct violation of the Wiretap Law and California Privacy Law.

The lawsuit was filed by the law firm Boies Schiller Flexner in a U.S. district court in San Jose on behalf of a handful of individual consumers and is the second case against Google filed by the firm. However, this time the firm’s clients also have included Google competitors such as Facebook Inc and Oracle Corp.

According to the lawsuit, Google collects data through its Firebase, a software used for storing data, delivering notifications and ads, and tracking glitches and clicks. The application typically works behind the scenes and is invisible to users.

Even when consumers follow Google’s own instructions and turn off ‘Web & App Activity’ tracking on their ‘Privacy Controls,’ Google nevertheless continues to intercept consumers’ app usage and app browsing communications and personal information.