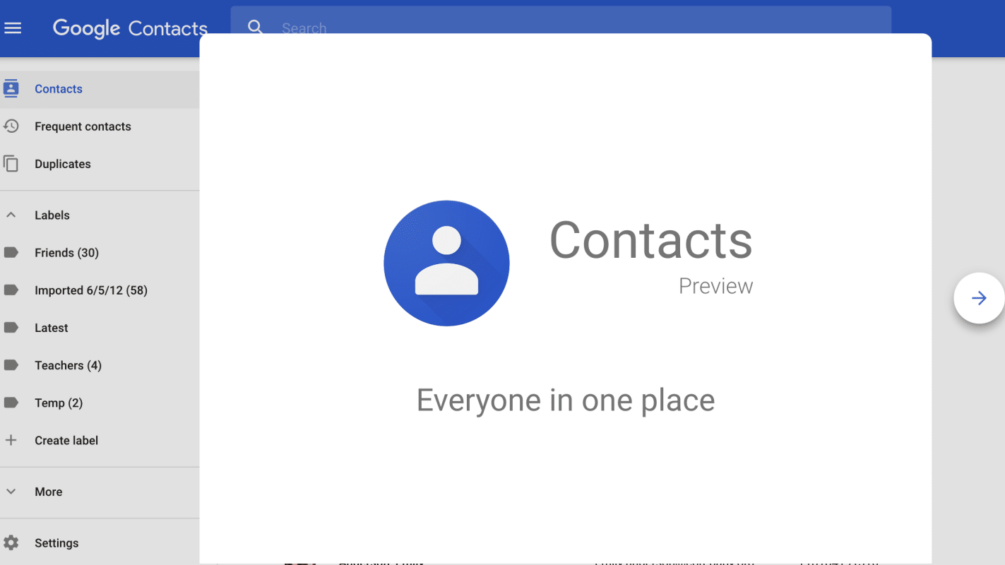 Ever had a phone number that got lost or accidentally deleted from your phone while switching devices? This will no longer be a problem as Google has introduced a new feature to recover deleted contacts.

However, unlike Google Photos where you can recover deleted photos in the app as well, deleted contacts will only be recoverable from the Google Contacts website.

The recovery feature is no different from Google Photos. There will be a “Trash” folder that will work just like the recycle bin. Deleted contacts will go into this folder and will be recoverable for thirty days before being removed permanently. Although, as mentioned before, this will only be available on the website and not the Contacts app itself.

The Trash folder should be available underneath the “Other Contacts” option under the hamburger menu on the left. If you don’t see it there, that means the update has not been rolled out to you yet. Google says that it should become available for everyone in the coming weeks. The search engine giant is also working on an in-app version as well.