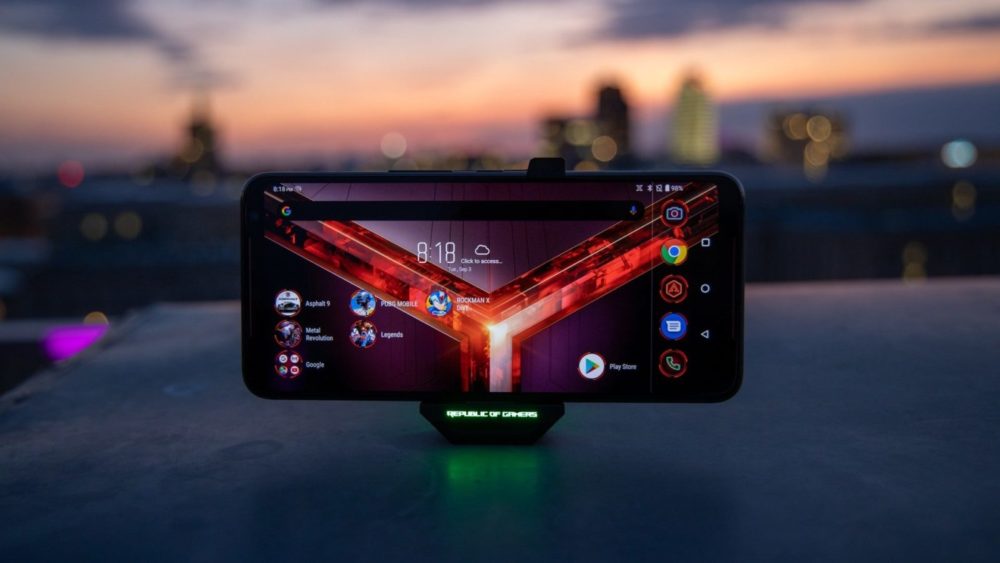 We have already seen Asus’s ROG Phone 3 several times in pictures and videos leaked earlier, but the latest renders from Evan Blass give us the best look at the device so far.

The images from the renowned leakster show that the upcoming gaming phone will have a notch-less design with prominent top and bottom bezels just like its predecessor. The stereo speakers at the top and bottom are still there, they just don’t have a color accent anymore, making them harder to notice. 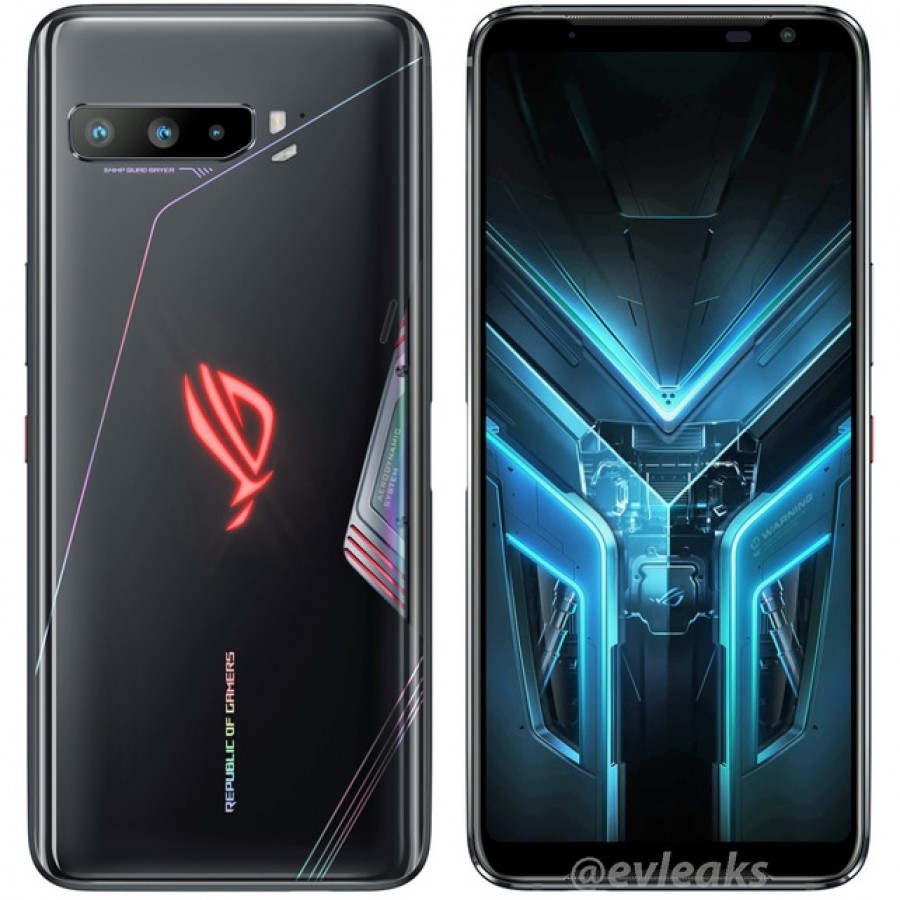 The graphics at the back have received a redesign, but the glowing ROG logo is still there just above the “Republic of Gamers” text. It now has three camera lenses instead of two, and a dual-LED flash. According to TENAA, this camera setup will include a 64MP main sensor, a 13MP secondary shooter, and a third with an unknown resolution, likely for portrait shots.

Asus has confirmed through a teaser video that ROG Phone 3 will pack the Snapdragon 865+ chipset, which is an overclocked Snapdragon 865. Other specifications have been leaked through certification authorities which include a 6.59-inch 120Hz AMOLED display, 512GB storage, most likely UFS 3.1, 12GB RAM, Android 10, and dual-mode 5G.

It will pack a 6,000 mAh battery, which is understandable considering its use as a gaming phone. The ROG Phone 3 will be a direct competitor to the Lenovo Legion gaming phone which is also arriving next week. July 22 is the scheduled launch date for ROG 3.