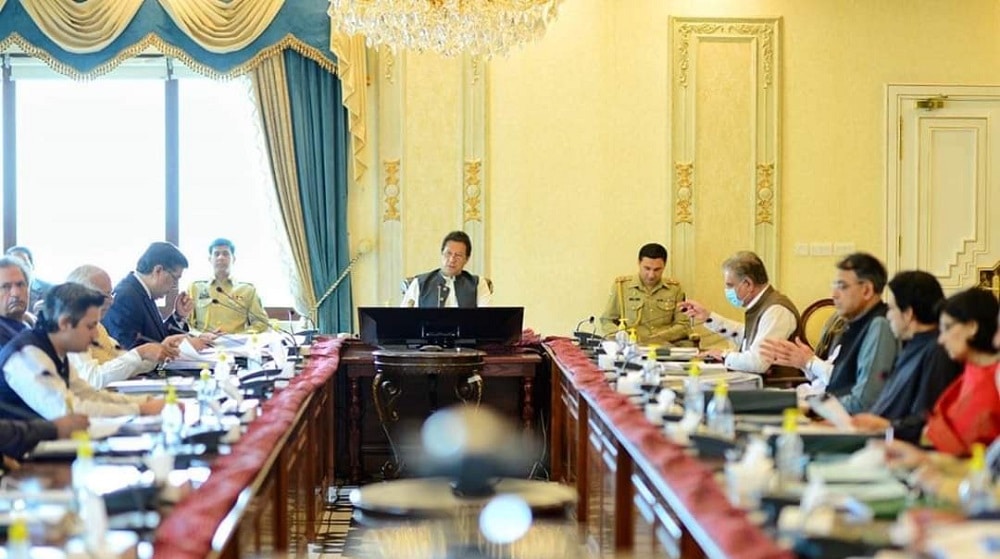 According to the asset and liability details released by the Cabinet Division, 4 out of 15 Special Assistants to the Prime Minister (SAPMs) hold dual nationalities while 3 hold foreign residencies. Moreover, 10 out of 15 SAPMs own properties in different countries.

Zulfikar Bukhari owns a flat worth £4.85 million in London. He also owns shares in different companies, including the offshore BVI company with underlying assets of 11 apartments worth £3.65 million.

Nadeem Babar owns a house in Houston, Texas, worth Rs. 31.1 million while Adviser to PM on Parliamentary Affairs, Dr. Babar Awan, has declared a property in Spain worth Rs. 11 million.

Central Jail Peshawar Gets an Open Air Gym for Prisoners

Shehbaz Gill, a former assistant professor of Business Administration at the University of Illinois, owns property in Illinois worth Rs. 13,065,000.

SAPM on Accountability and Interior, Mirza Shahzad Akbar, has declared a flat in Spain owned by his wife. Advisor to PM Finance and Revenue, Dr. Hafeez Sheikh, has also declared a property in Dubai worth Rs. 130 million owned by her wife.

Advisor to PM on Institutional Reforms and Austerity, Dr. Ishrat Hussain, has declared 3 properties in the US worth $2.14 million in his spouse’s name.

SAPM on National Security Division and Strategic Policy Planning, Moeed Yousaf, has issued a clarification after the Cabinet Division published the details of assets, liabilities, and dual nationalities of the PM’s special assistants and advisers.

Taking to Twitter, Yousaf denounced the claims regarding his dual nationality status and asserted that he is a Pakistani citizen.

He also shared an undertaking that he had submitted to the PM before assuming the office of the SAPM. He added that he has neither returned to the US after accepting a position in the federal cabinet nor has any active employment in the US.

Contrary to the canard being spread about me, I only hold citizenship of ONE country and that is Pakistan. Here is the affidavit I had previously submitted to the government. pic.twitter.com/kRpN0s7YjD