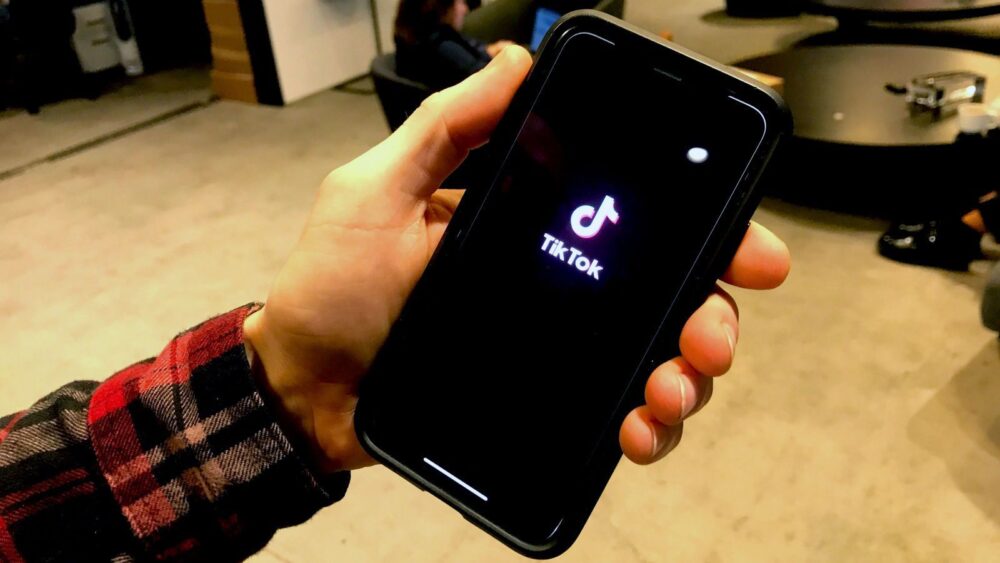 Video-sharing giant TikTok has been fined once again for mishandling children’s data. This time it was fined roughly $154,600 by South Korean regulators amid growing concerns over user privacy.

The Korea Communications Commission (KCC), the country’s media watchdog, fined TikTok 186m Won for collecting data of children under 14 years old without consent from their guardians/parents.

TikTok had said that it is deeply committed to meeting the requirements of the law, but that does not seem to be the case here. Following an investigation that started last year, it was discovered that TikTok had over 6000 records of data on children illegally collected over the course of six months.

The Chinese video-sharing app also failed to disclose to its users that their data was being transferred overseas, the KCC added.

The news comes a week after the US said it was considering banning the app from the region while India has already done so a few weeks ago. It was also forced to exit the Hong Kong market following the enforcement of new security laws in China.

The controversy around TikTok mishandling user data has been going on for over a year and it has been fined several times already. In February last year, the social media platform was fined a record $5.7m for failing to protect children’s data in the United States.