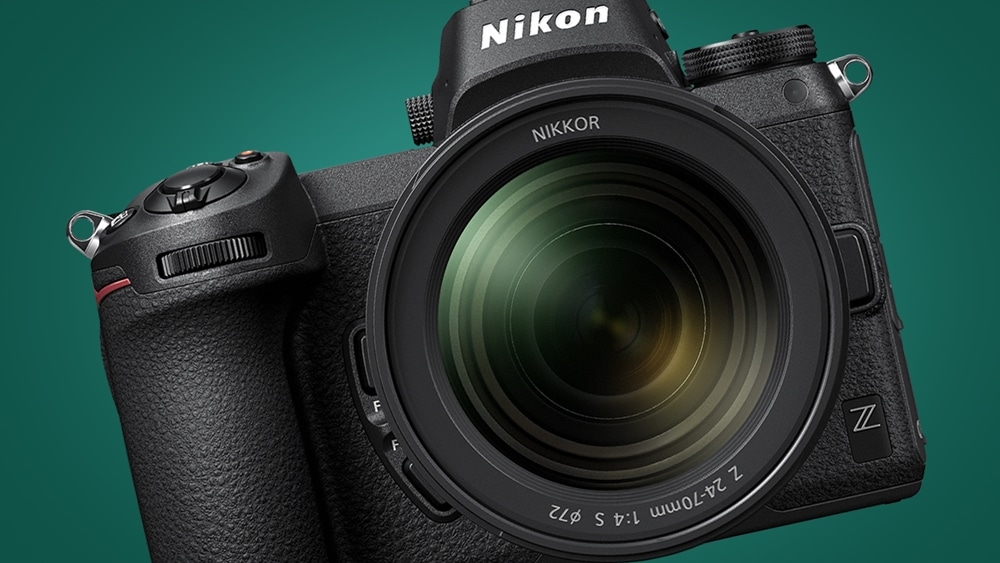 Two years ago, the Japanese company Nikon launched two mirrorless cameras, the Nikon Z6, and Z7. Both are high-end cameras with a $3000 to $4000 price tag.

In its attempt to make Z-series features available to everyone, the Japanese company decided to launch a toned-down entry-level mirrorless camera. The camera has a lot in common with the 2019-launched Z50 mirrorless camera with an APS-C sensor.

As compared to Nikon Z6, the Nikon Z5 loses a few features. It does not come with a status screen and is constructed using plastic. Apart from this, the device also lacks Z6’s back-illumination on the sensor. The camera, however, does come with a 3.6 million dot resolution electronic viewfinder and a tilting rear 3.2-inch LCD with touch support. 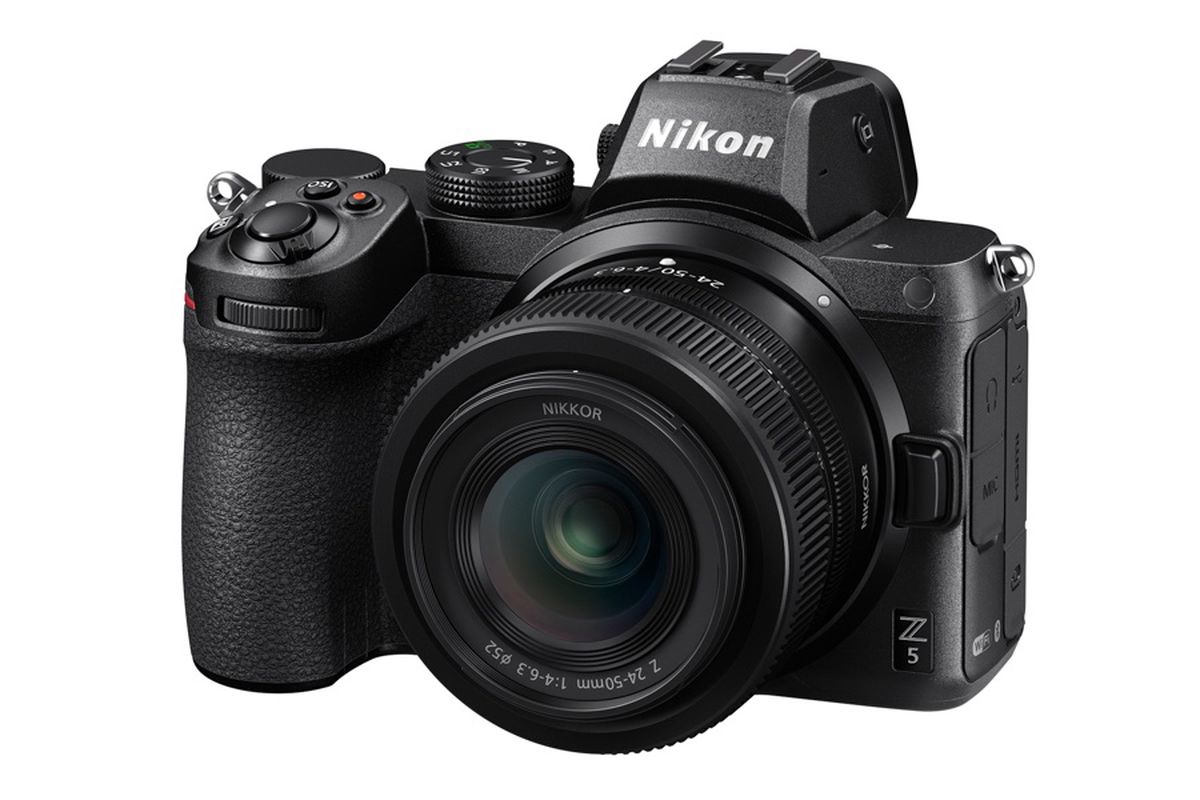 Nikon Z5 comes with the Expeed 6 processor, in-body image stabilization, and a 24.2 MP CMOS imaging sensor. One of the biggest highlights of this camera is the fact that it fixes Z6 and Z7’s biggest flaws, i.e., a single card slot that uses the uncommon XQD format. The Z5, however, has two UHS-II SD card slots. Moreover, it is fitted with 273 on-sensor autofocus (AF) points with support for eye detection and AF for humans and animals.