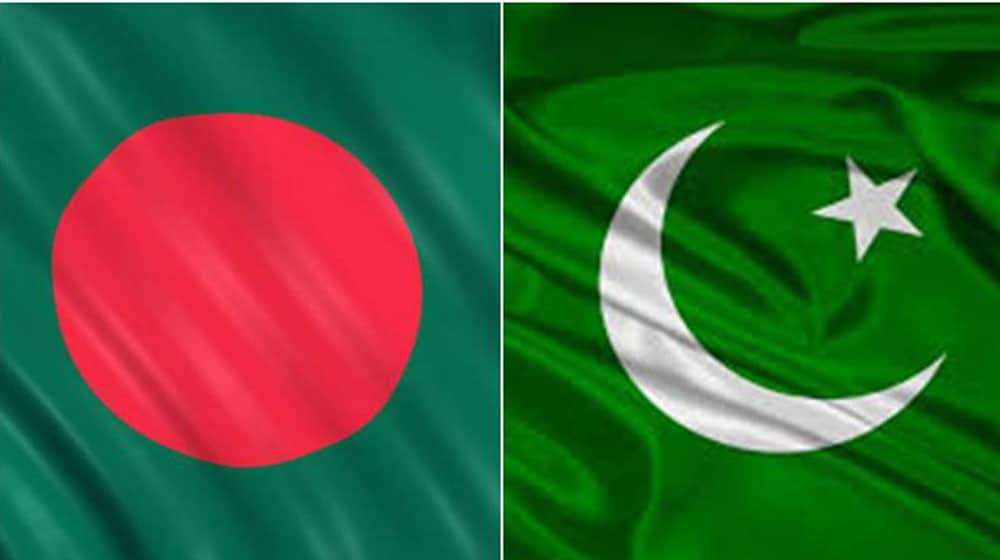 Making full use of the available opportunity, Pakistan is making efforts to mend its ties with Bangladesh. Diplomatic sources privy to the development believe that the current regional outlook has forced Islamabad and Dhaka to seek re-engagement.

The two countries have remained at loggerhead for the last several years, especially since Prime Minister Hasina Wajid took over. Both have yet to overcome the bitter memories of 1971 events that led to the separation of East Pakistan, now Bangladesh.

The tensions worsened when the incumbent government of Bangladesh executed several leaders of Bangladesh Jamaat-e-Islami on ‘war crimes’ in 1971. The move was against the 1974 trilateral agreement between Pakistan, India, and Bangladesh that bound all countries not to pursue cases against people involved in the 1971 events.

The relationship had been so stressed that Dhaka refused to approve the appointment of Pakistani High Commissioner for 20 months. The appointment of Imran Ahmed Siddiqui as envoy to Dhaka in November last year raised hopes of a thaw in their ties.

Earlier this month, Siddiqui held a rare meeting with Bangladeshi Foreign Minister AK Abdul Momen, which sources are dubbing as a breakthrough development.

The meeting was so significant that it triggered an alarm in the Indian camps. Indian media also expressed concerns over the meeting, calling it Islamabad’s attempts to take advantage of India’s preoccupation with other issues.

Commenting on the development, a senior foreign office official said that Pakistan was ready to re-engage with Bangladesh to reset ties. He said that the effort was not aimed at any other country.

Pakistan and Bangladesh share common bonds of history, culture and religion. There is a strong desire on both sides to strengthen bilateral relations.

The events of 1971 are equally painful for both countries. Closer people to people contacts the two will promote reconciliation and mutual understanding, he stressed.