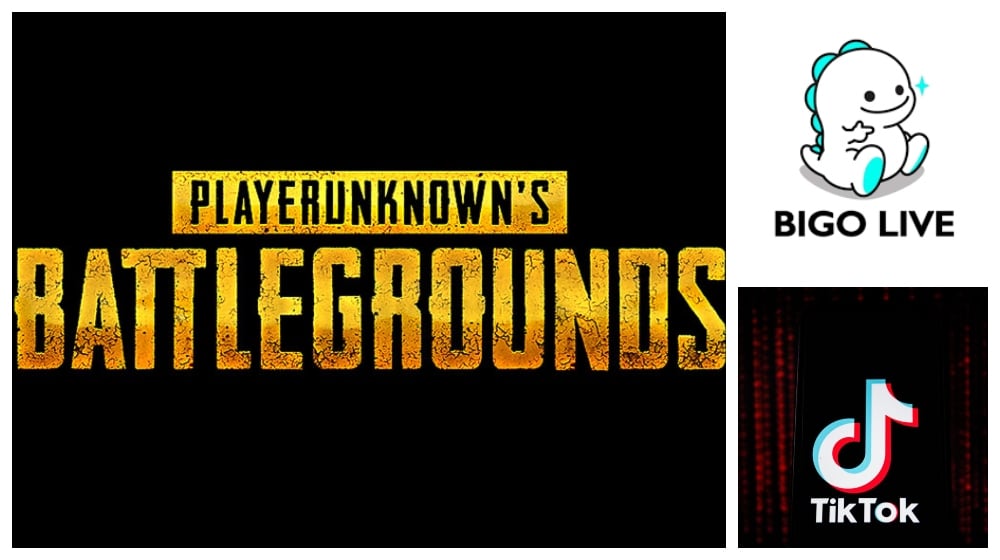 Pakistan Telecommunication Authority’s (PTA) move to ban Bigo Live and issuing a final warning to TikTok after getting complaints from different segments of the society against immoral, obscene, and vulgar content has received a mixed response.

In a press release, the internet regulator said that they have decided to take action because these apps have serious negative impacts on society, especially the youth.

PTA had issued necessary notices to the aforementioned social media companies under law to moderate the socialization and content within legal and moral limits, in accordance with the laws of the country. However, the response of these companies has not been satisfactory.

Therefore, in exercise of its powers under PECA, PTA has decided to immediately block Bigo and issue final warning to Tik Tok to put in place a comprehensive mechanism to control obscenity, vulgarity and immorality through its social media application.

#TikTok is currently trending on Twitter and people are bashing PTA for the double standards saying they didn’t issue a warning before banning PUBG Mobile.

Why didn't they give warning to PUBG why are they not banning #TikTok
Shame on @PTAofficialpk#UNBANPUBGPAKISTAN Gaming Isn't a crime pic.twitter.com/ysyoLrDWXr

One of the best news of 2020#TikTok pic.twitter.com/GkKrTcy1kG

#TikTok is going Down. pic.twitter.com/R8UNJYoqDm

Dear PTA,what are you waiting for Ban it today.
It is promoting vulgarity in our society.#TikTok pic.twitter.com/wGGZ18tcgQ

Another trend #unbanpubgpakistan is also being used by the battle royale game lovers to voice their concerns.

Gaming is Not A Crime.
Dear @ImranKhanPTI Please Say something about Esports.#UNBANPUBG#unbanpubgpakistan pic.twitter.com/oG6nJkKCTj

Do you think TikTok should be banned? Let us know in the comments section.