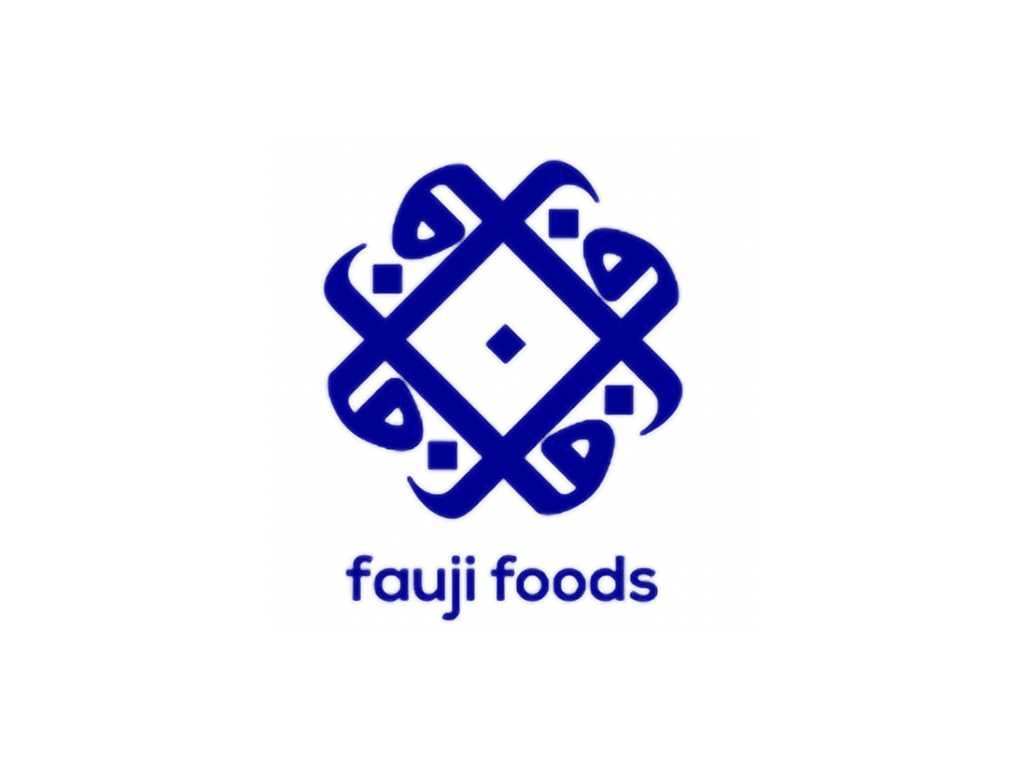 Fauji Foods Limited (FFL), the company behind Nurpur milk and Dostea, has announced its financial results for the second quarter (Q2-2020).

Fauji Foods has posted a loss of Rs. 828.10 million for the second quarter, representing a 50% decrease as compared to the preceding year. The company had reported a loss of Rs. 1.64 billion in Q2 2019.

The company managed to regain some of its lost market share by registering a revenue growth of 37% from the corresponding quarter of last year despite a tougher business environment with high competition. During the quarter, the net sales of the company were reported at Rs. 1.56 billion, up by 37% as compared to Rs. 1.14 billion in the same quarter of 2019.

Credible sources quote that FFL has improved its market share massively in the food segment. This is largely due to closed borders as a result of the coronavirus pandemic. Additionally, Fauji Foods has benefited from the lack of imported alternatives.

A change in higher management was seen in the company as Muhammad Haseeb Aslam was appointed as the new CEO of Fauji Foods Limited effective July 1, 2020. He is the second person to be appointed as CEO this year. He replaced Sarfaraz Ahmed Rehman, the former CEO of Engro Foods.

The cost of revenue was reported at Rs. 1.57 billion as compared to Rs. 1.59 billion. Due to the increase in sales, the company managed to reduce its gross loss by 98% to just Rs. 9.01 million from Rs. 444.53 million in the same quarter last year.

The second quarter was affected by the global COVID-19 pandemic and slowdown in economic activity but the company tried its best to meet the demand of the consumers.

The company’s business model is very good with management trying hard to improve financial health. They are also increasing the capacity units of cheese and butter and are looking to add new products in their product line. We have also seen 37% double digits growth in sales this quarter due to which loss has also decreased by 50% as compared to last year’s corresponding period. After lower interest rates, the finance cost will decrease but they still need to reduce the most hurting part, which is debt and working capital requirements through injecting more equity, reprofiling as this model requires a lot of investment at the initial stage.

During the period, the company also informed that the SECP had approved the debt to equity conversion of the disbursed loan of Fauji Fertilizer Bin Qasim Limited (FFBL) to the FFL that amounted to Rs. 2.63 billion together with a mark up of Rs. 118.864 million.