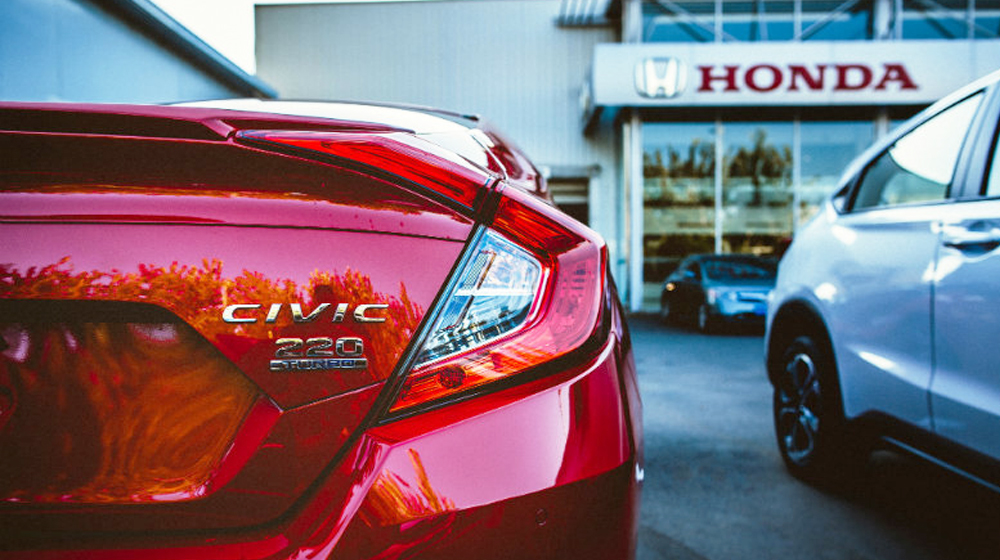 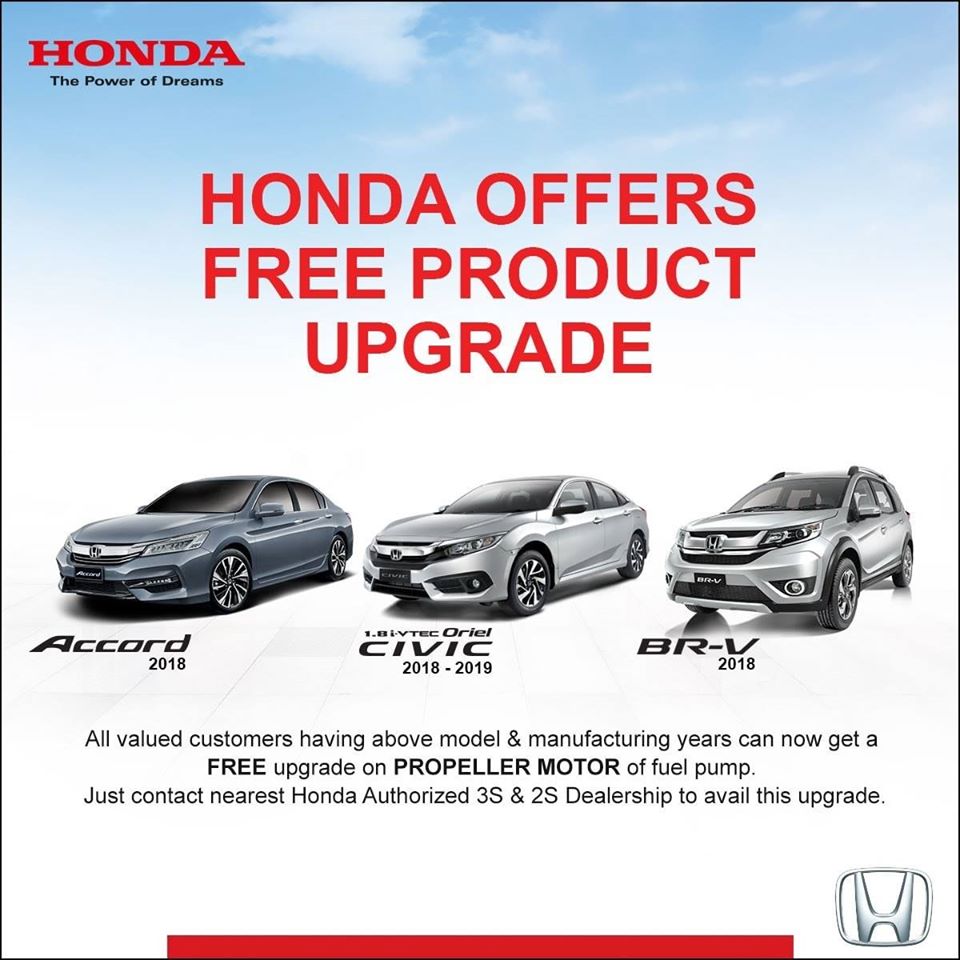 For the common folk, basically a propeller motor is a component of the electronic fuel pump that draws the fuel from the tank and builds pressure, to send the fuel to the engine for combustion. This is a key component that is found in the modern engine with electronic fuel injection (EFI) technology.

Honda gets a lot of its mechanical parts from Denso, a global automotive parts manufacturer based in Japan, that also sources its parts to numerous other manufacturers.

It must be noted that just last month, Car and Driver, an American Automotive Magazine reported that Honda had issued a recall of 1.4 million vehicles worldwide, that were fitted with a malfunctioning fuel pump, which was also sourced to them by Denso.

Furthermore, the cars that were recalled, as per the news, were 2019 Honda Accord, Honda Civic hatchback, Honda Civic Type R, HR-V, 2019 Honda Fit, and 2019-20 Insight. Although, Honda did stress in the news that the company had not received any reports of accidents or injuries because of the malfunction in the pump.

Reportedly, the fuel pump stops working and causes the car to stall mid-journey, which became and great worry for the drivers. This could be a matter of concern for Pakistani motorists as well, especially the owners of the vehicles mentioned in the beginning of the article. Therefore, it is important for the owners of the said vehicle to avail this “special offer” as soon as they can.