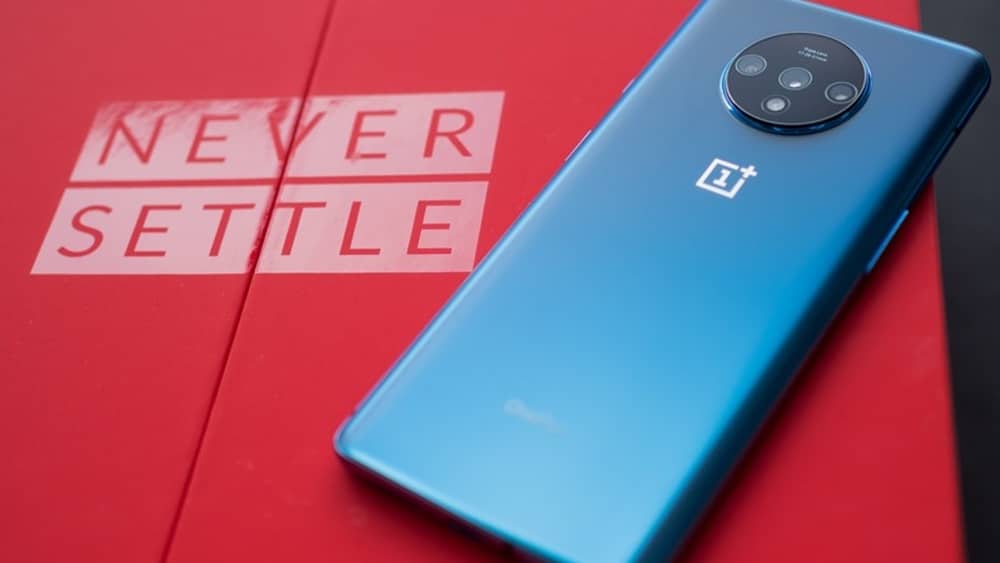 OnePlus is back with another security snafu. Although this one is less serious as compared to other data security issues, it does show how carelessly the company deals with user data.

While conducting a survey post-OxygenOS 10.5.11 release, the Chinese tech giant promised its users anonymity. Little did they know, their email addresses will be leaked to hundreds of other OnePlus users. Instead of using the BCC bar to hide other participants’ addresses, the sender of the email used the ‘To’ tab. Hence, everyone in that email blast now has a list of everyone else’s emails.

This issue was first highlighted by a Reddit user who uploaded a picture of the email.

The company has not commented on the matter, and we still don’t know the exact numbers of users affected. However, the Redditor claims that it was hundreds of emails.

This is not the first time OnePlus has leaked user data due to its carelessness. In November last year, the BBK-owned company accidentally leaked customer’s information, including their name, contact number, email, and even their shipping address.

Before that, in January 2018, the company’s sub-standard data security methods resulted in a credit card information leak that affecting around 40,000 people.