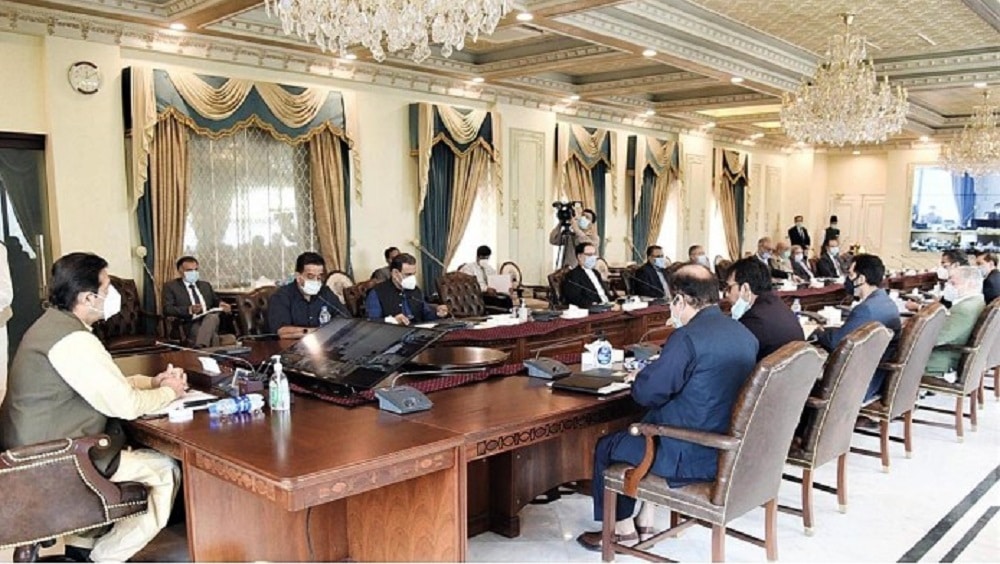 Prime Minister Imran Khan has directed the chief secretaries of all provinces to submit a roadmap within a week for launching a one-window facility and online approval of permits, fee payments, and parallel working of all departments related to the housing sector.

Chairing a meeting of the National Coordination Committee on Housing, Construction and Development, the prime minister directed for the completion of the government’s approvals like no objection certificate and others within the stipulated time, and the officials showing negligence or creating unnecessary hurdles must be dealt with strictly.

Addressing the meeting, the prime minister said the government had given an unprecedented incentive package for the construction industry to accelerate the economic activity, promote allied industries, and providing housing facility to the common man, particularly the low-income group.

He said the government wants to ease out the processes in that regard to make the maximum number of people benefit from the facility.

The prime minister instructed for the utilization of information technology at all levels in the construction sector to make it swifter and easier. Regarding the promotion of mortgage facility for the construction of low-cost houses for the low-income group, Imran Khan directed the finance ministry and State Bank to finalize the process of providing subsidy to banks to remove any hassles.

The Lahore Development Authority chairman apprised the meeting about the LDA City’s project under the Naya Pakistan Housing Programme.

The Sindh chief secretary told the meeting that as per the prime minister’s directive, the tax ratio had been reduced in the province bringing it at par with those in Punjab and the KP. The Punjab and KP chief secretaries briefed the meeting on the measures taken by their respective provinces to facilitate the construction industry like the launch of portal and establishment of E-Sahulat centers.