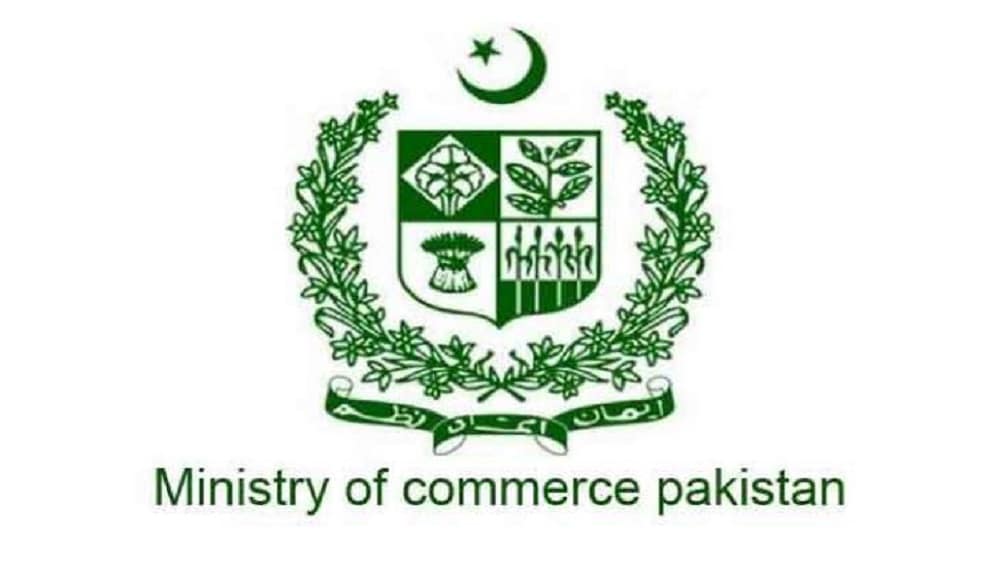 The Ministry of Commerce has termed the weightage formula of the Pakistan Bureau of Statistics (PBS) used for estimating Large Scale Manufacturing Industries (LSMI) output as redundant, saying that it does not represent the full picture.

The objection was raised during the Senate Standing Committee on Planning, Development and Special Initiatives while discussing a question asked by Senator Mian Muhammad Ateeq Shaikh about the industries that fall under the category of LSMI.

The committee met with Agha Shahzaib Durrani in the chair on Thursday.

Additional Secretary Commerce said that the Census of Manufacturing Industries (CMI) 2005-06 is still used by the PBS for LSM. However, now 60 percent is the services sector and the country has gone towards de-industrialization. The weightage formula used by PBS is outdated and needs to be changed.

He further stated that rebasing methodology is under process and CMI report is expected to be released by December after which new weightage formula would be used. Currently, services sectors are about 60 percent, industries 20 percent, and agriculture 19 percent.

The committee expressed serious concerns over delays in road projects in Balochistan while observing that projects like M-8 haven’t been completed even after 20 years.

The Ministry informed the committee that Rs. 57 billion have been allocated for projects in Balochistan with a major focus on ongoing project completion.

The committee also expressed concerns over delay on Islamabad international airport metro project observing that nobody is ready to take the ownership.

Planning Ministry informed that a PC1 with respect to project operation is under process in consultation with all stakeholders. Once the PC1 is approved the project’s fate would be decided.

The committee expressed serious concerns over the allocation under the head of SDGs which is being disbursed to parliamentarians on choice. However, the Planning Ministry informed that they do not receive justification for SDGs funding releases.

The committee sought full details and also considered to move a motion in the House on this matter.