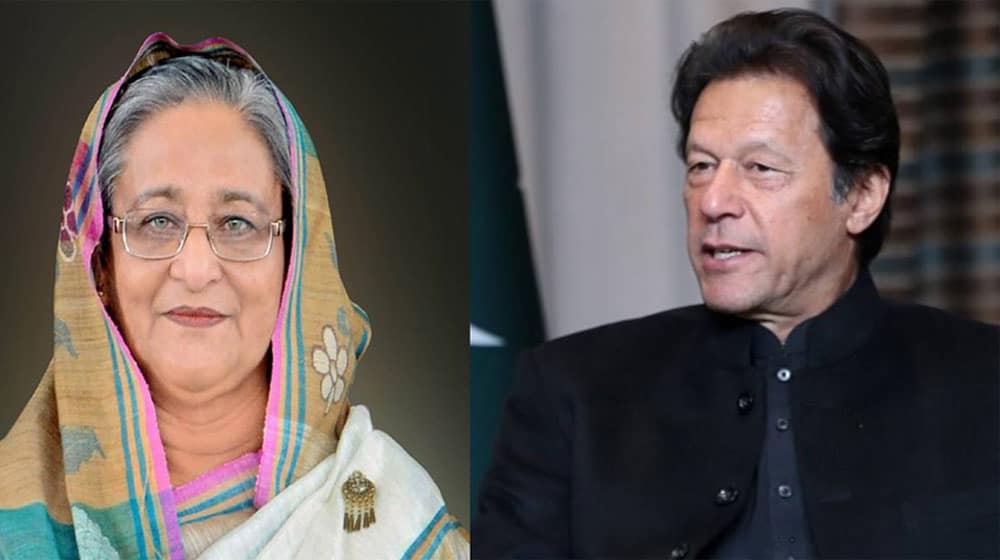 Bangladesh’s ties with India are deteriorating, evident from its shift in diplomatic preferences in the region. The country is slowly tilting towards Pakistan and China, as visible in the last ten months.

The gulf between the two countries is now openly discussed in the media on both sides. A leading daily from Bangladesh, Bhorer Kagoj has reported (also quoted by The Hindu) that Bangladeshi Prime Minister, Hasina Wajid, has not met Indian High Commissioner in the last four months despite repeated requests.

The Hindu tried to contact India’s High Commission in Dhaka, and the Ministry of External Affairs (MEA) to seek answers to questions related to the matter but received no response.

The Hindu further reported that Bangladesh has slowed down the work on all Indian projects since PM Hasina’s re-election in 2019. Instead, Dhaka is giving more weightage to Chinese infrastructure projects.

Despite India’s concern, Bangladesh has given the contract of building an airport terminal in Sylhet to a Chinese company.

The article quoted Bhorer Kagoj’s editor Shyamal Dutta saying that the country has not formally appreciated India for its assistance for the COVID-19 pandemic.

It reported that Beijing Urban Construction Group (BUCG) has been given the contract to build a new terminal in MAG Osmania Airport of Sylhet. The area is sensitive for New Delhi as it borders India’s northeastern region.

Pakistan Makes Use of Opportunity to Reset Relationship With Bangladesh

It also highlighted the significance of a rare telephonic conversation of Prime Minister Imran Khan with his Bangladeshi counterpart, Hasina Wajid, and how he put forward Islamabad’s stance on Kashmir.

The article noted that the relations between India and Bangladesh strained after the former passed the discriminatory Citizenship Amendment Act (CAA), and initiated the National Register of Citizens (NRC).