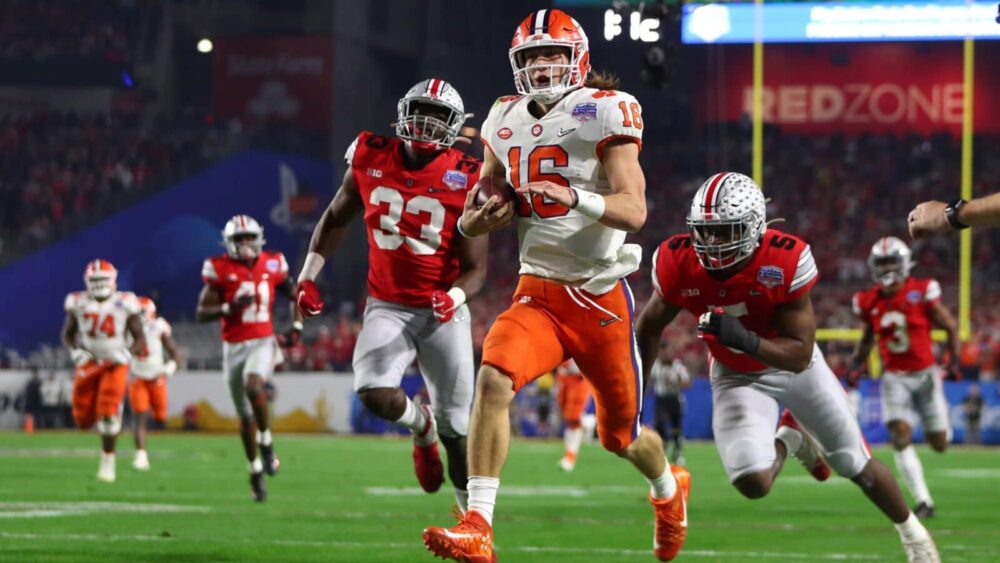 After updating and revamping its standard news platform several times over, Google is now bringing something for sports fans across the globe. As part of its local news initiative, Google has launched The Matchup to help local news outlets bring the best sports content to fans.

In its early stages, The Matchup will act as a sports news hub, allowing you to read content from local publications. It will bring news about hometown teams facing off against another team or talk about their latest feats without requiring an additional subscription. 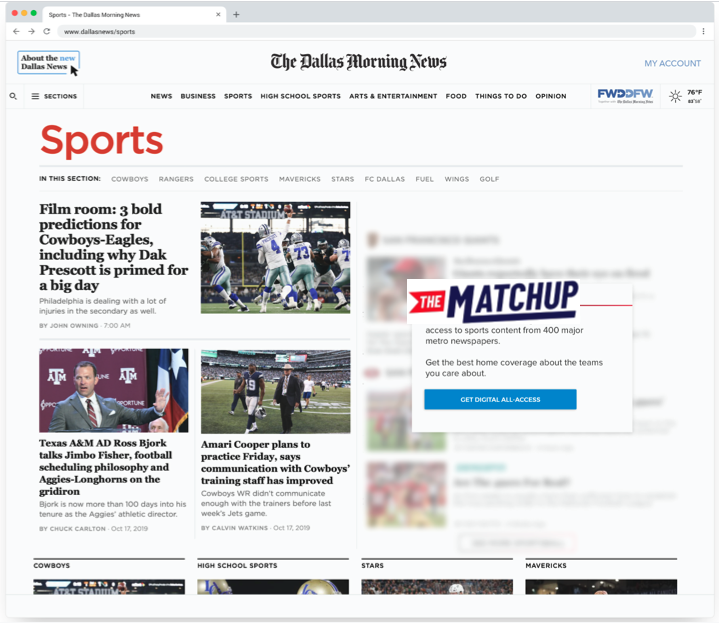 This has only been launched in the US for now, so if someone lives in Denver, they will be able to see articles from The Dallas Morning News about local teams. To build this functionality, the Local News Consortium says that they used Google’s fast-loading AMP web tech and a framework developed by the Distributed Media Lab.

In the future, The Matchup will develop into a full-fledged sports hub dedicated to highly customizable sports news. Fans will be able to follow their favorite teams, leagues, and players and get the news they want to see as long as they have a subscription with one of the local publications.

All of the subscription revenue will go to the local news outlets providing content for The Matchup and sponsorship money will be shared between them as well. The project will become a part of existing sports pages and will have its own website by 2021.