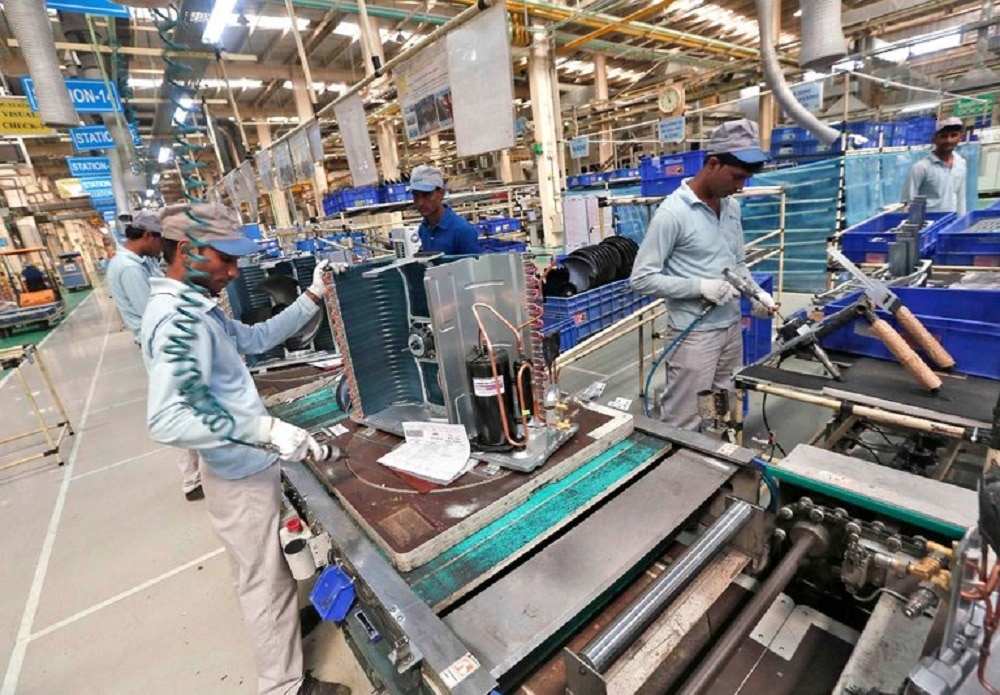 As the geopolitical confrontation between the US and China is likely to persist over many years, both Chinese and global manufacturers may move their factories from China to Pakistan, said a renowned Canadian advisory firm BCA Research in its latest report.

Pakistan is eagerly awaiting the benefits of relocating the Chinese industry to Pakistan which will help increase the exports. China had also expressed its willingness to relocate its industrial units to Pakistan last year.

Pakistan is expecting a further improvement in the ease of doing business index this year too. This was stated by the Commerce Advisor Abdul Razak Dawood in June. He claimed a significant improvement in 10 critical areas of regulations. Pakistan had improved its position from 136 to 108 in EODB rank last year, which shows the government’s commitment to improving the business environment.

BCA research stated that other than the funds borrowed by the Pakistani government, net foreign direct inflows, mainly driven by phase II of the China-Pakistan Economic Corridor (CPEC), will continue to increase over the remainder of this year, having already grown 40% year-on-year during the first six months of this year.

About 63% of that increase came from China. Meanwhile, as BCA expects macro-dynamics to improve in the next six months, net portfolio investment is also likely to increase after having been record low this year.

The research firm stated that there will be more than enough for Pakistan to finance its current account deficit, which was at $11 billion over the past 12 months.

In April, the International Monetary Fund (IMF) approved the disbursement of about $1.4 billion to Pakistan under the Rapid Financing Instrument designed to address the economic impact of the COVID-19 shock. The World Bank and the Asian Development Bank have also pledged around $2.5 billion in assistance.

Pakistan’s Trade Deficit Will Shrink in The Next Few Months: Report

The report stated that the IMF and the Pakistani government are in talks about the completion of the second review for the Extended Fund Facility (EFF) program. If completed in the coming months, the IMF will likely disburse about $1 billion to Pakistan in the second half of this year.

In April, G20 countries also awarded Pakistan a suspension of debt service payments, valued at $1.8 billion, which will be used to pay for Pakistan’s welfare programs. In early July, the State Bank of Pakistan (SBP) received a $1 billion loan disbursement from China. This came after Beijing awarded Pakistan a $300 million loan last month.

The authorities plan to raise $1.5 billion through the issuance of Eurobonds over the next 12 months, said the report.