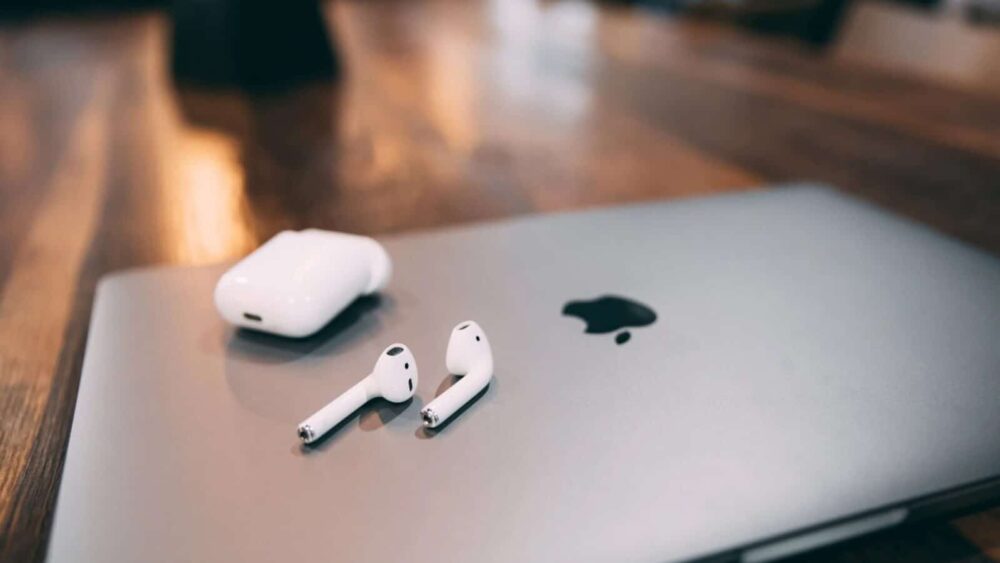 Apple’s AirPods are one of the best selling high-end wearables around the globe. These were further improved with the launch of AirPods Pro that introduced noise cancellation and other features as well.

Now, a newly uncovered patent suggests that a future version of AirPods might have bone conduction audio. This will allow the wearer to hear audio through the inner ear via the bone of the skull. This technology will let audio content be transmitted without blocking the ear canal or using earpieces.

However, the problem with bone conduction is that it is only effective below -4,000Hz frequency, which is well below the human hearing range (between 20Hz to 20,000Hz). Another issue is that it requires contact with the head that can cause a tickling sensation which might be bothersome for some people. Apple’s workaround to this obstacle is that it will deliver mid- and low-frequency signals using a compressor through bone conduction, whereas higher frequencies will be transmitted through the air, making the best of both worlds. This patent is titled “Multipath audio stimulation using audio compressors”. It was originally filed back in 2018 but has only surfaced now.

Apple AirPods Explode While Owner Was Making a Call

Renowned Apple analyst Ming-Chi Kuo speculates that the next generation of AirPods will be called the AirPods 3 and will have bone conduction technology. These are rumored to feature the same design as the current AirPods Pro and are expected to be announced at the next WWDC in 2021.