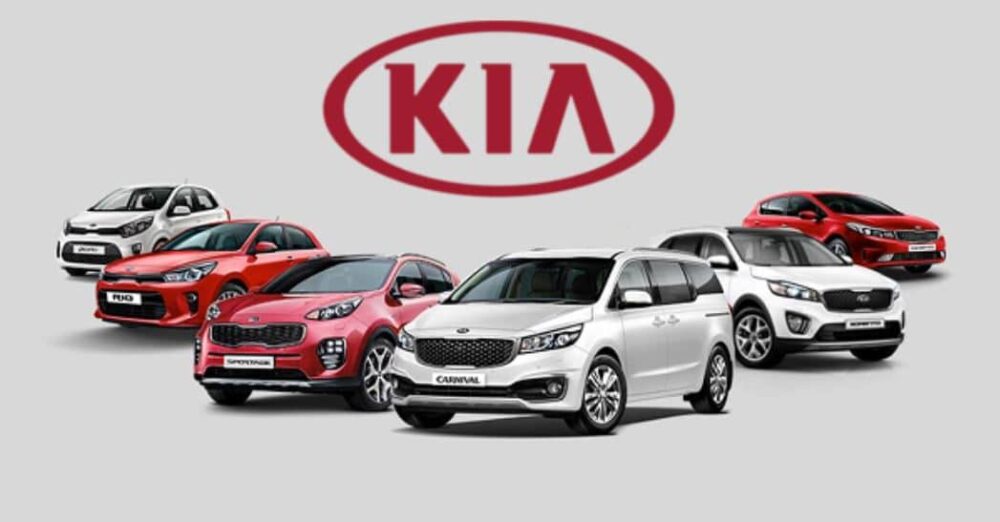 In a recent update, it’s been revealed that Kia Lucky Motors is planning to launch a few new models in Pakistan by early 2021, as reported by a brokerage house a couple of days ago.

Apparently, it is a strategic move by Kia Lucky, as an analyst at Topline Research Shankar Talreja reported that, “As per channel checks, KIA is looking to launch 2-4 new models before the expiry of Automotive Policy 2016-2021 to avail tariff benefits”.

As of right now, Kia has the Picanto hatchback, the Sportage SUV and the Grand Carnival MPV in its lineup for Pakistani Market. Of all 3, the one that seems to be doing best is the Kia Sportage. It fits nicely right in between the Toyota Fortuner and the Honda BR-V as a decent crossover SUV that is also quite a good value for what it is.

However, commenting on the future of the company, Talreja added, “Both (Picanto & Sportage) variants of the company have received a very impressive response with monthly bookings clocking in at 1,500-2,000 units. We believe the next launch would be in the Sedan category (Cerato) as the company has already launched a hatchback and SUV-oriented models.”

Kia Lucky is apparently planning to make a big splash in the market with their lineup. This is a big upside for the market as a whole, as it would offer the existing automakers to up their game in order to stay relevant in the face of some new competition.