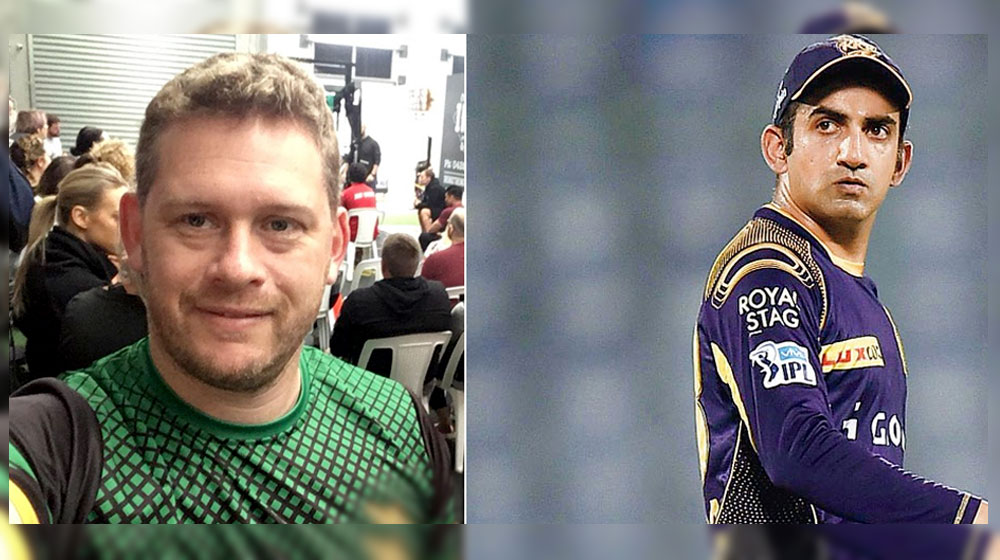 Australian sports journalist, Dennis Freedman, who goes by the name, ‘DennisDoesCricket’ on Twitter, is known for his humorous tweets about cricket and cricketers. But more than that, he has developed a reputation in trolling Indian cricketers .

Just a few months back, Dennis had taken a jibe at fast bowler Ishant Sharma on his birthday. He then shut Gautam Gambhir up by calling him a ‘verbal terrorist’ after the former Indian cricketer started abusing him on the microblogging website.

The cricketer-turned-politician tweeted a photo of Rafale aircraft with a caption that said:

The Big Birds are finally here!

Oh, and the caption ended with an Indian flag emoji. Retweeting his post, Dennis added a caption that goes:

Gambhir Labelled as ‘Verbal Terrorist’ After He Spoke Against Pakistan

The tweet has gone viral as so far it has garnered over 21,000 likes, more than 5,000 shares and nearly 1,200 comments, with many of them supporting Dennis for his wicked sense of humor.

Note: Freedman has changed his Twitter name to “Dennis Rafaile.”