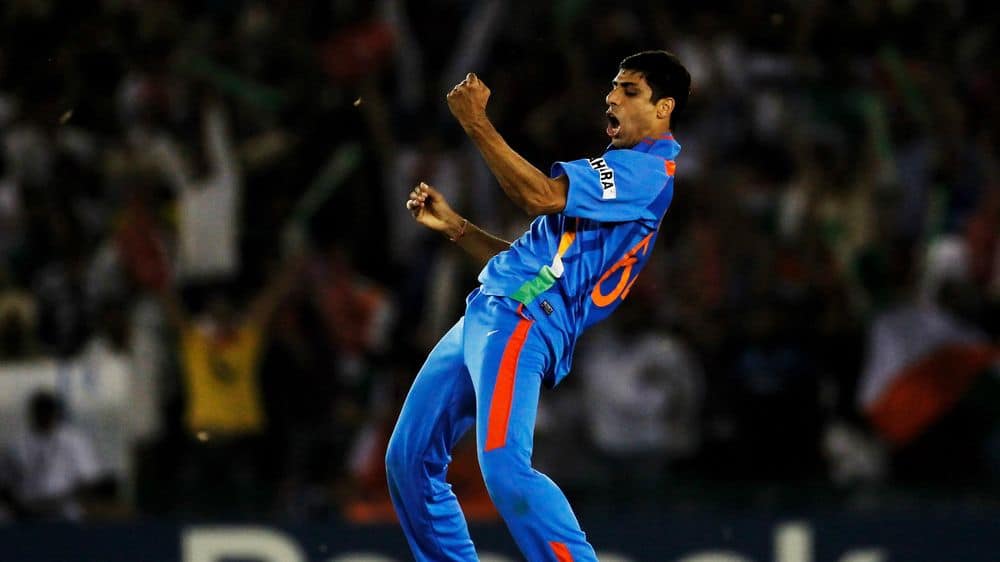 Despite a general perception, Pakistanis and Indians enjoy good relationships. The same is especially true for cricketers who are fierce rivals on the cricket field, but very good friends off the field.

According to Nehra, who was a part of the World Cup-winning squad, the Pakistani duo helped him secure tickets for his family for the semi-final clash against the arch-rivals. Both Afridi and Akhtar got him 2 tickets each for the high-octane clash as the fans were looking for tickets for the sold-out match.

Two-three days before that match, nobody knew that India and Pakistan would meet in the semifinals. Everything happened very quickly, in 72 hours, everyone came to know that Pakistan is facing India in World Cup semifinals. And I have not seen anything like that.

Recalling the match, Nehra said that people were coming from all parts of the world without even having tickets for the game. Even a national selector, Kris Srikkanth, was struggling to find a room for himself in Chandigarh hotels at that time.

I was the lucky one, to be very honest, because I got a few extra tickets from the Pakistan camp. I told Shahid Afridi that I need two tickets, sort it out. Then I got two tickets from him and two tickets from Shoaib Akhtar. Waqar Younis was the coach, so maybe, out of the 30 players, I had the most number of tickets.

Pakistan lost the game by 29 runs as India booked their place the final against Sri Lanka, which they went on to win to clinch their second World Cup title.