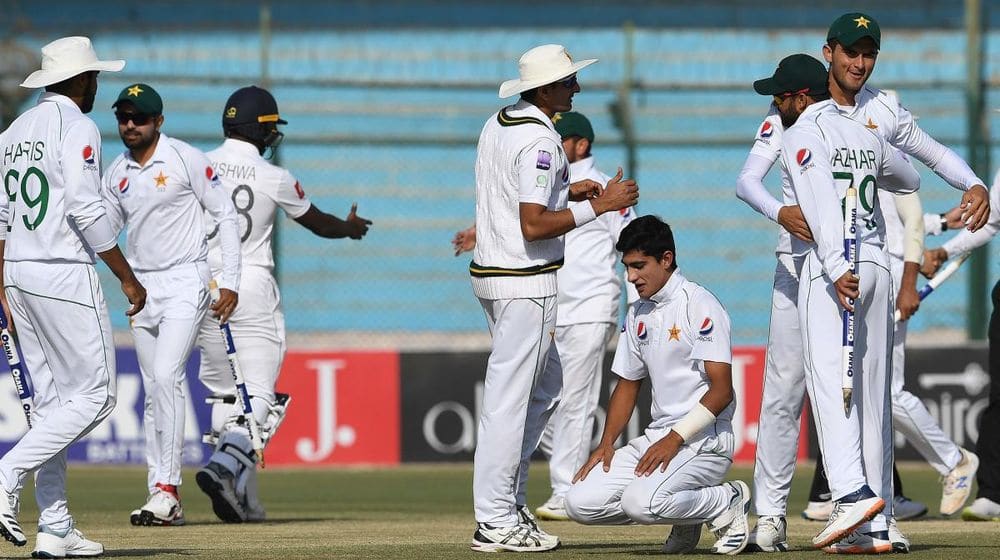 Pakistan currently has three spinners in the 20-man shortlisted squad for the Test series, including Yasir Shah, Shadab Khan, and Kashif Bhatti.

The statement means that more rest is on the cards for Fawad Alam, who everyone thought would be a confirmed selection in the first Test, making his comeback to the longest format after more than 10 years.

The head coach said that he is pleased with the team’s preparations, hoping that the players can put up a good performance in the series. The 16-man squad for the first Test will be announced on Tuesday and it remains to be seen who gets shortlisted out of the 20 players.

Here’s the possible playing XI for the first Test:

Mohammad Rizwan will be the preferred choice for the wicket-keeping slot following his century in one of the practice matches in England.

Shadab Khan is likely to be the second spin bowling option because of his batting abilities considering Pakistan desperately needs an all-rounder in the lower order. There will be tough competition between Sohail Khan and Naseem Shah considering both have performed exceptionally well in the scenario-based practice matches and intra-squad matches.

What will be your playing XI for the first match? Let us know in the comments section.