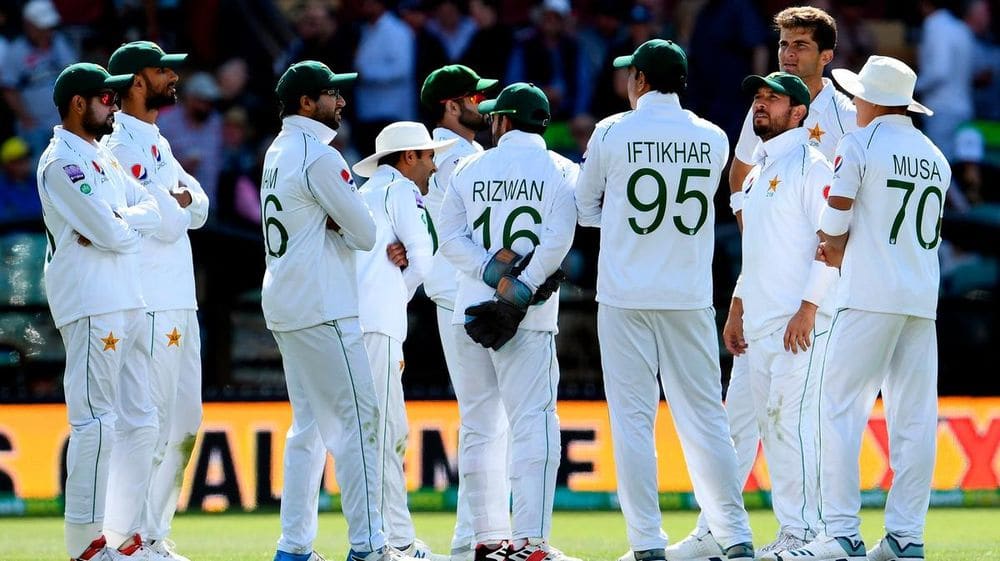 The Pakistan Cricket Board (PCB) has shortlisted 16 players out of the previously 20-man squad for the first Test against England. The first Test is scheduled to start from 5th August at Old Trafford in Manchester.

The shortlisted players are as follows:

The selection committee headed by Misbah-ul-Haq had earlier shortlisted 20 players for the Test series out of the 29-man squad. Faheem Ashraf, Imran Khan Snr., Usman Shinwari, and Wahab Riaz are the four players who have been excluded from the first Test’s squad.

England had already named an unchanged 14-man squad for the Test series against Pakistan. Here’s how it stacks up:

Which team will win the first Test? Share your thoughts in the comments section.