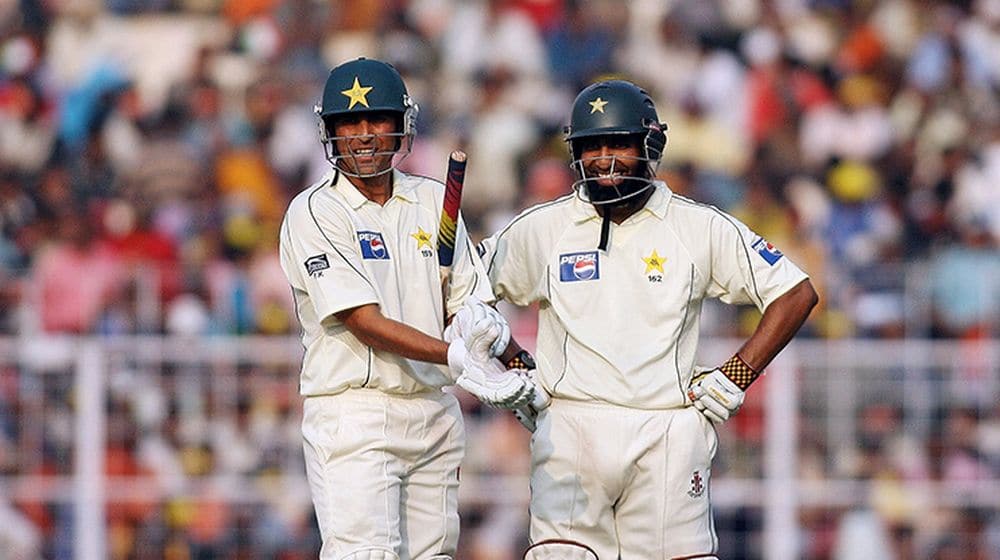 Rawalpindi Express, Shoaib Akhtar, believes that the batting coach role does not suit Younis Khan, adding that he should have been given the responsibility of grooming players at the National Cricket Academy.

Suggesting his alternate, Akhtar said that Mohammad Yousaf was a better choice to be the team’s batting coach. In an interview with a local TV channel, the legendary fast bowler said that PCB made the wrong call in appointing Younis as the batting coach.

Younis Khan has wrongly been made batting coach, he should be training players in the National Academy with Mohammad Yousuf as the Pakistan batting coach.

Talking about mismanagement in the Pakistan Cricket Board, Akhtar said that the board is keeping good people away and it will only result in a decline in cricket’s progress in the country.

PCB is mismanaged. The more you keep good people away, the further cricket will go downhill.

Sharing his vision on how he would improve cricket in Pakistan, Akhtar said:

If I got a chance to work in PCB, I’d bring in foreign investment. I would work for free and ensure that no one calls me up and tells me to select their kid.