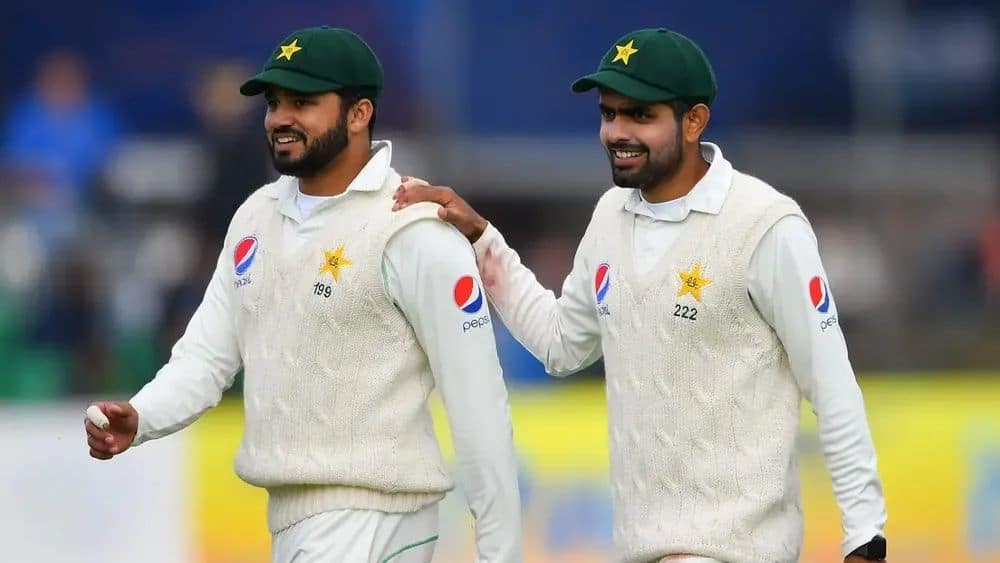 Pakistan Test captain, Azhar Ali, has said that Babar Azam is right up there with the likes of Virat Kohli and Steven Smith. Talking about the Test series against England, Azhar said that Babar will prove his mettle in the matches.

Babar currently averages 45.12 from 26 matches, however, his numbers have improved significantly in the last year or so. In his last 5 Tests, he has scored 4 centuries, making a case for himself to be included in the famous Fab 4 or even Fab 5.

Not just this, he has been the number 1 T20I batsman since 2018 and is a consistent performer across formats in all conditions. When asked whether he matches Virat Kohli or Steve Smith, Azhar said:

I think he is right up there already. People are thinking and talking about it. He is just hungry for runs and I think if he keeps doing that he will be up there for quite a long time.

Talking about his evolution, Azhar said that Babar’s performances have improved significantly in the longest format and he’s now an all-format batsman. The 35-year-old said that he wants Babar to bat free of pressure for him to perform to the best of his abilities.