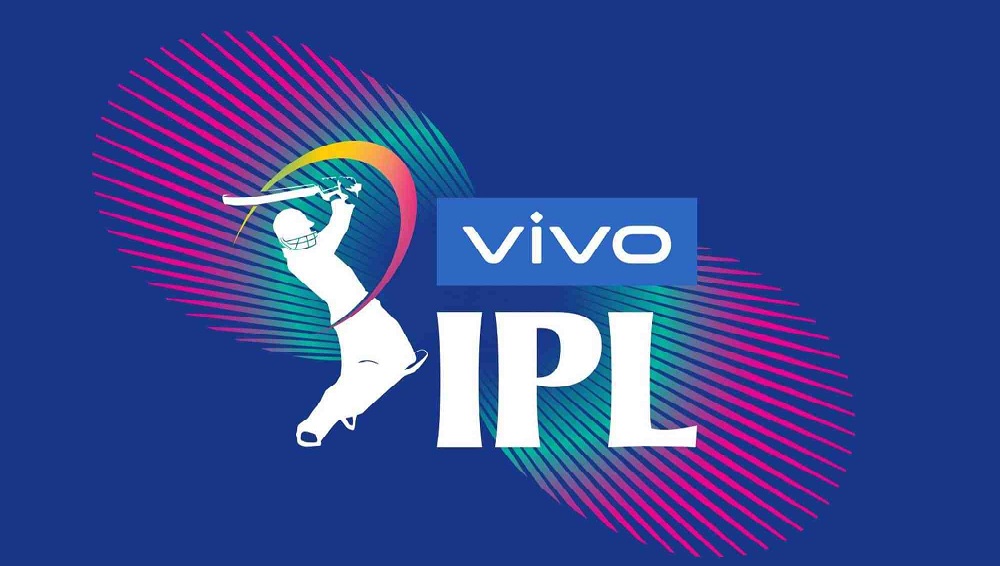 Vivo, a Chinese mobile phone company, is likely to pull out as the Indian Premier League’s (IPL) title sponsor for the tournament’s 13th edition.

According to details, Vivo has taken this decision in the face of severe backlash drawn after the Board of Control for Cricket in India (BCCI) announced to retain all sponsors for this year’s tournament despite rising Chinese-Indian diplomatic tensions.

Moreover, Vivo is also mulling over terminating the 5-year IPL’s title rights contract it had won in 2017 against a record bid of Rs. 2,199 crore.

Vivo puts Rs. 440 crore in IPL annually under the contract which is originally set to expire in 2022.

BCCI sources have also indicated that Vivo’s exit from the IPL is inevitable and a formal announcement is expected within the next 24 hours.

Vivo is going to have to exit the league this year and that looks certain now. How that happens is going to depend on how BCCI and Vivo negotiate the matter. Vivo has had its own share of issues and the BCCI has optics to deal with, given the political climate. They have to come to some understanding here because legal options can’t be considered in this case.

Vivo’s sudden exit has rattled BCCI, especially at a time when Coronavirus pandemic has crippled markets world over.

Time is certainly against BCCI to find Vivo’s replacement as the IPL’s title sponsor as the 13th edition of the league is set to commence from 19 September in the UAE.