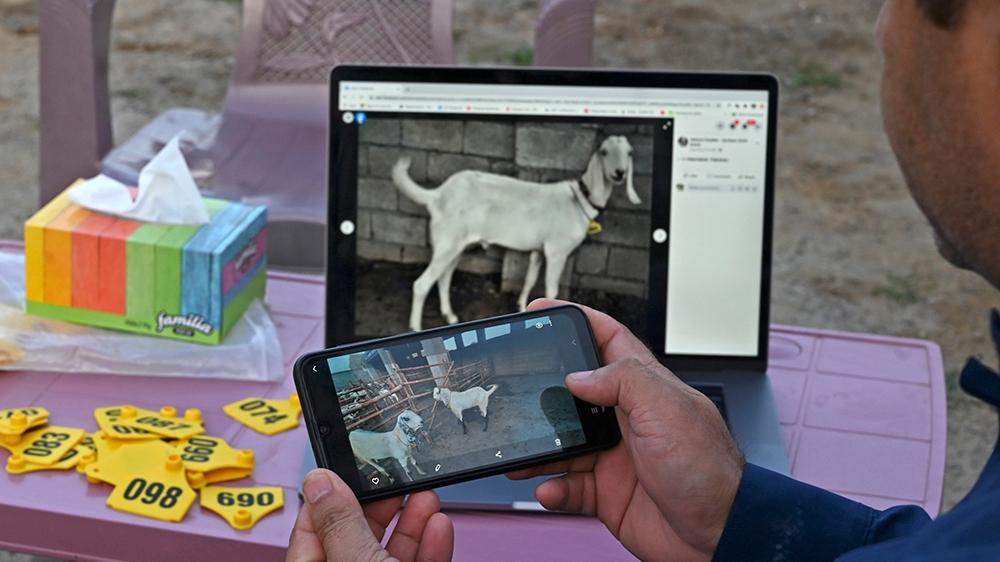 The majority of complaints consist of meat delivered late or not delivered at all. Some complainants alleged that a smaller quantity of the meat was provided than stated or low-quality meat was delivered that was inedible.

Abdul Ghaffar, Deputy Director at the FIA Karachi cybercrime cell, has said that the department has decided to inquire about the issue after receiving hundreds of complaints.

Sacrificial animals have been sold through online platforms in Pakistan for years. However, they gained popularity this year due to the Coronavirus outbreak as citizens opted against going to cattle markets.

A number of meat brands, cattle farm owners, and regular businesses had set up websites a few weeks before Eid-ul-Azha offering a number of services.

The Economy is Showing Signs of Recovery: Federal Cabinet

As per details, Meat Master, Lal Meat, and ARY Sahulat Bazaar top the list of companies that provided substandard services on Eid-ul-Adha.

Commissioner Karachi, Iftikhar Shalwani, has warned to take stern action against the companies that will be indicted by the FIA once the investigation concludes.