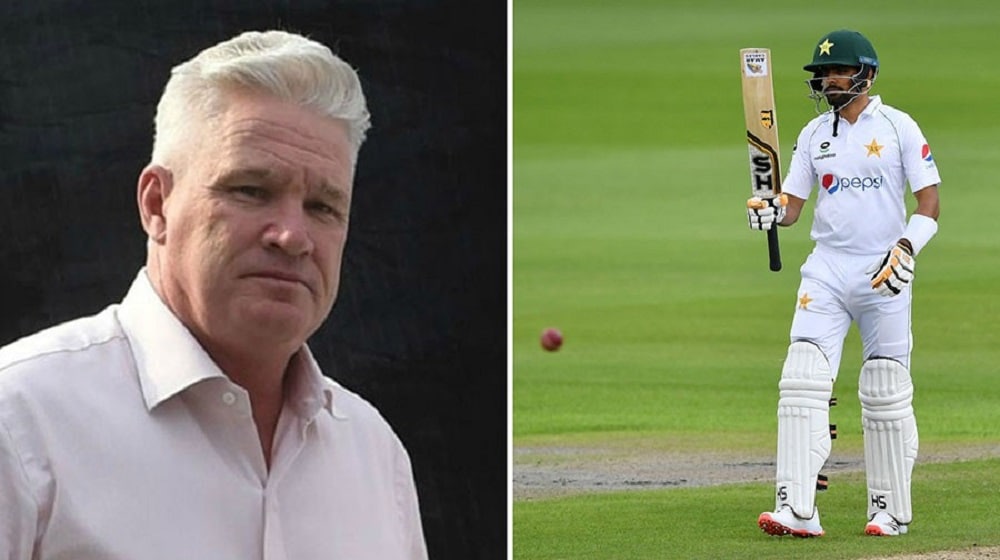 Babar had scored 69 runs during the first innings of the opening Test match against England in Manchester. However, he was dismissed by Woakes at 5 runs during the second innings.

Message for Pakistan fans.. yes it’s always great when @babarazam258 scores runs.. but he will tell you.. winning is priority!!

He suggested Babar Azam is now among the top batsmen of the era and suggest changing Fab Four to Fab Five.

He’s young, he’s elegant, and he’s got all the swagger. They keep going on about the ‘Fab Four (Kohli, Australia’s Steve Smith, New Zealand’s Kane Williamson and England captain Joe Root), it’s the ‘Fab Five’ and Babar Azam is in that.