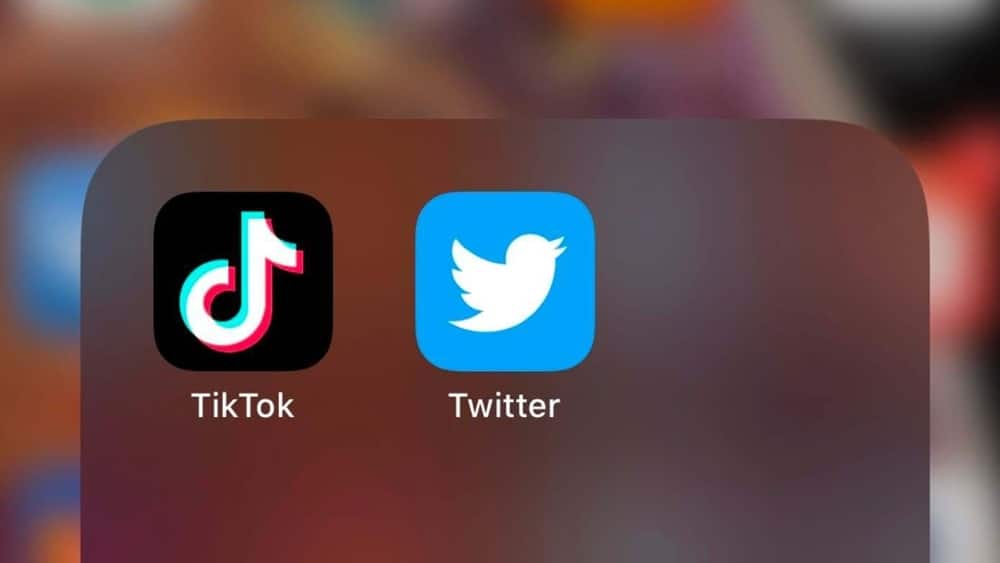 Since President Donald Trump signed an executive order that gave ByteDance 45 days to strike a deal regarding TikTok’s US operations, the application has been at the center of fierce debate.

According to a recent report by Reuters, Twitter Inc. has approached TikTok’s Chinese owner ByteDance with a proposition to acquire the application’s US operations. However, according to experts, the social media platform will not be able to outbid Microsoft in the said deal considering Twitter’s ability to put together financing in the 45 days that US President Donald Trump has given ByteDance to agree to a sale.

Currently, Microsoft is the front-runner in bidding for the app’s US operations. According to the Wall Street Journal, Twitter has a market capitalization of close to $30 billion, which is almost as much as the valuation of said TikTok’s assets. Hence, Twitter will have to raise additional capital to fund the deal.

Erik Gordon, a professor at the University of Michigan, said:

Twitter will have a hard time putting together enough financing to acquire even the US operations of TikTok. It doesn’t have enough borrowing capacity. If it (Twitter) tries to put together an investor group, the terms will be tough. Twitter’s own shareholders might prefer that management focus on its existing business.

Although the companies have declined to comment on the matter, sources say that Twitter believes that its bid would face less regulatory scrutiny than Microsoft’s and will not face any pressure from China, given that it is not active in that country. Nevertheless, time will tell what course the deal takes. Stay tuned for more updates.