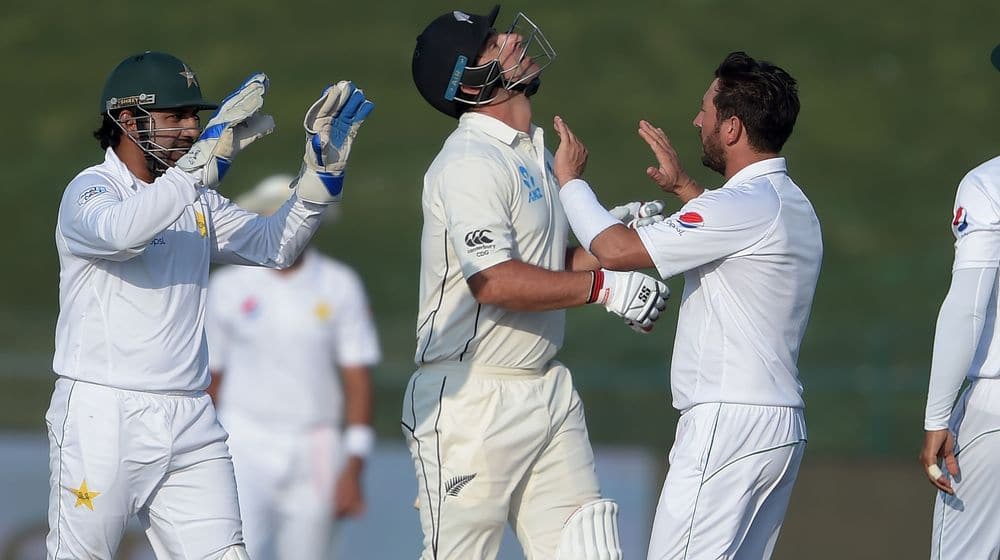 Pakistan’s tour to New Zealand will go on as originally scheduled despite the COVID-19 pandemic. New Zealand Cricket  (NZC) has confirmed that all teams including Australia, Bangladesh, Pakistan, and the West Indies will tour the island nation for their respective series.

All the related cricket boards have also confirmed that they will send their teams to New Zealand for the series as per the Future Tour Programme.

New Zealand Cricket Chief Executive, David White, said that the arrangements for the tours are being made and all tours will proceed as planned.

I was just on the phone to the West Indies, they’re confirmed, Pakistan is confirmed, Australia and Bangladesh, so (there will be) 37 days of international cricket.

Talking about how they plan to isolate teams, he said that a similar model like England’s bio-secure bubble will be followed and the government agencies have all been supportive of the idea.

The pandemic is under control in New Zealand with the country reporting only 22 deaths and no reported local cases due to the novel coronavirus. The government has lifted all lockdown restrictions and the citizens are enjoying a pre-coronavirus lifestyle without any social distancing protocols.

Foreigners landing in the country are required to undergo a strict 14-day quarantine period and it remains to be seen how it goes for cricket teams. The schedule is yet to be worked out, however, high-profile cricket will be underway in New Zealand in the coming months.

As per the FTP, Pakistan will play two Tests and three T20Is in December-January.