Active coronavirus cases in Pakistan have dropped to just 13,953 yesterday, a level we previously crossed on April 27th, 2020 or some 112 days ago.

This essentially means that the virus is being contained in the country, however, the decline in active cases has slowed down — especially after seeing a re-surge in Balochistan and some other parts of the country.

Steady drop in active cases is also due to lower number of new cases in last two weeks, and hence the recovery numbers have also gone down notably.

But the good thing is, since the decline in active cases started during mid-June, the number of active cases has never risen again despite spike in cases in some regions (such as Balochistan and GB). 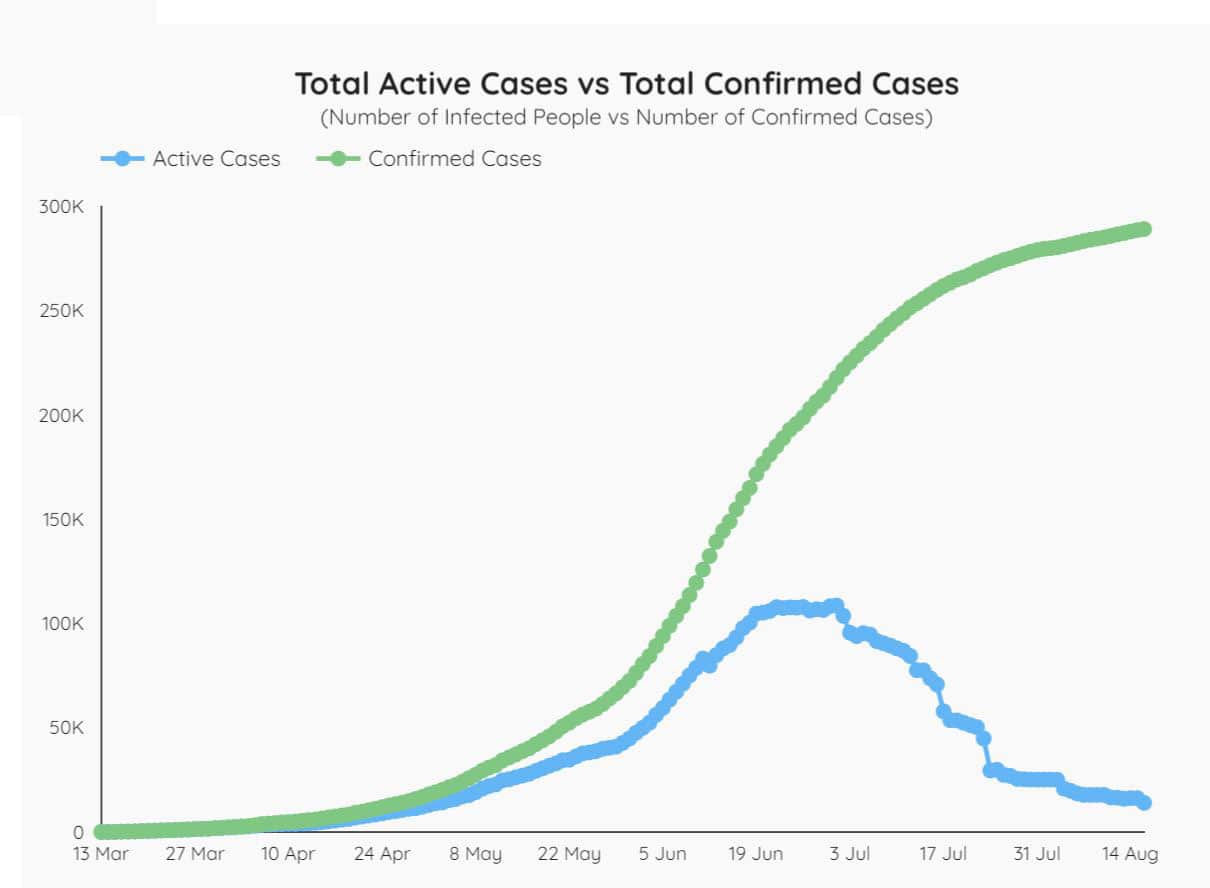 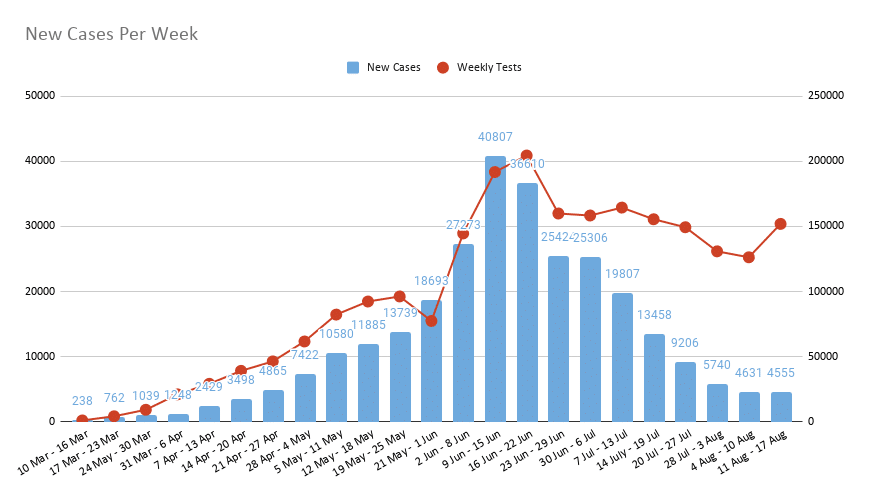 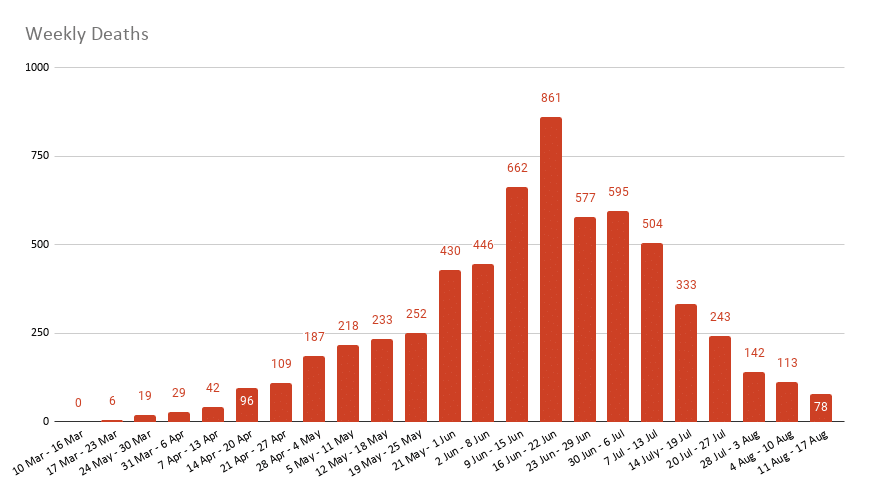 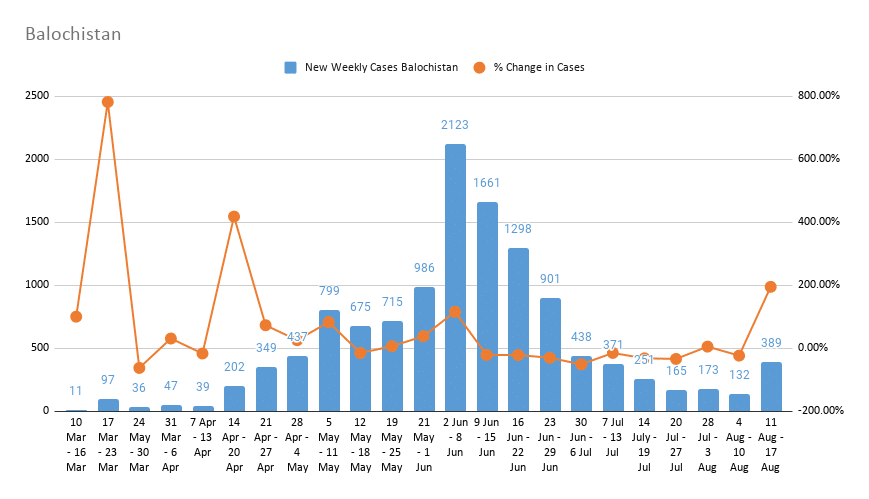 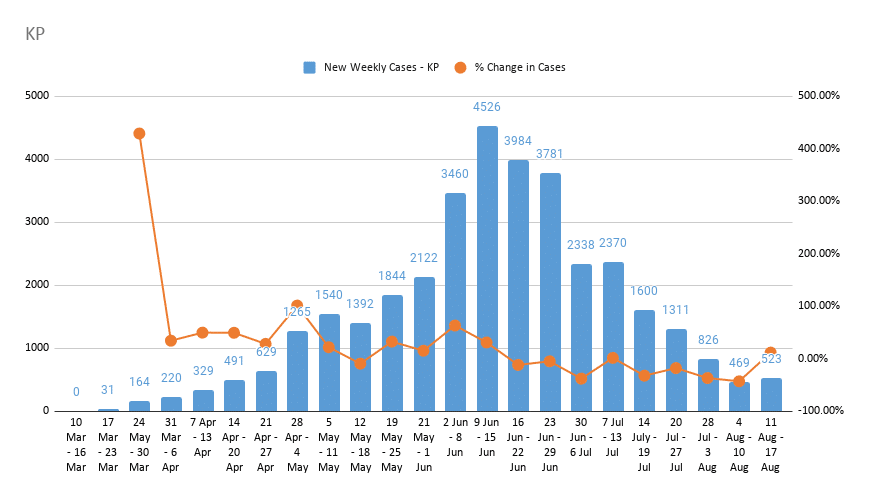 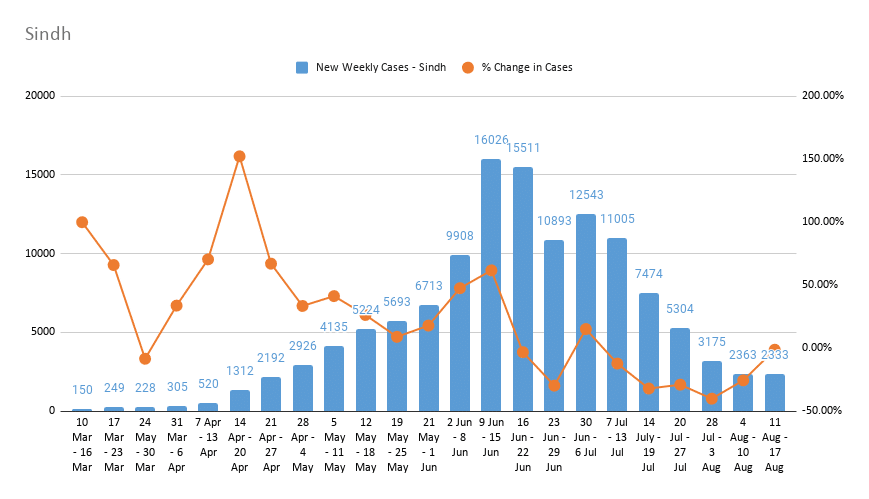 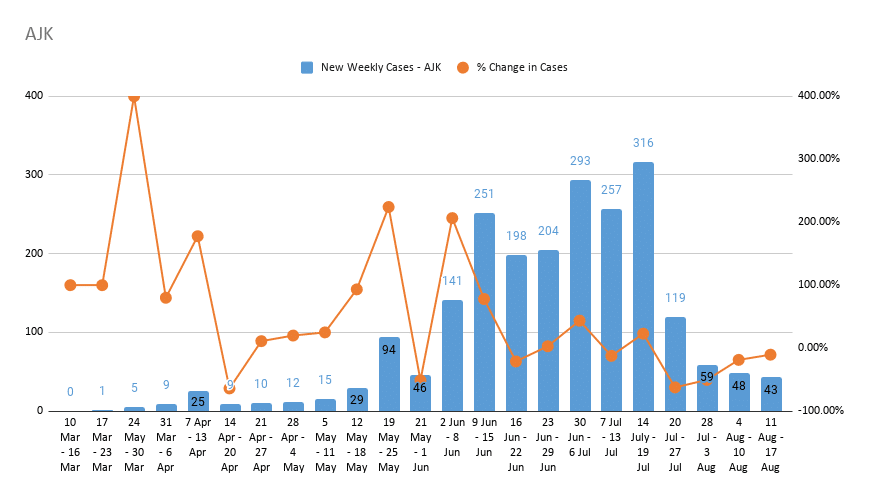 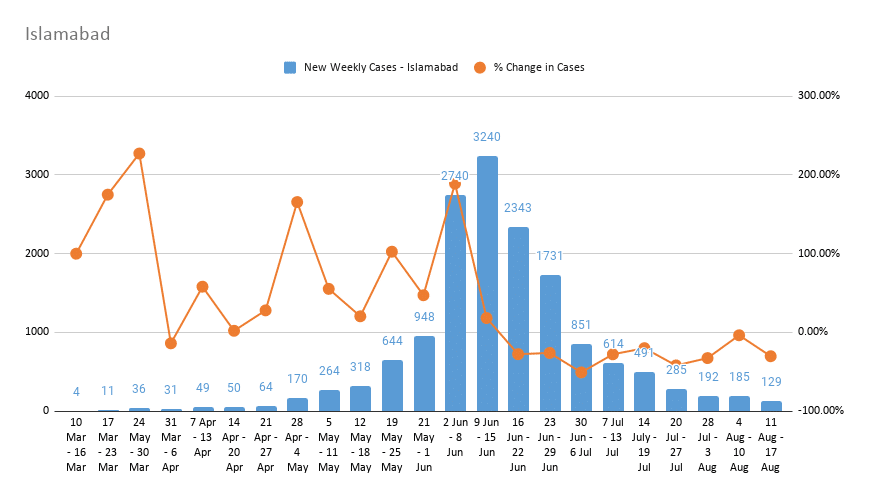 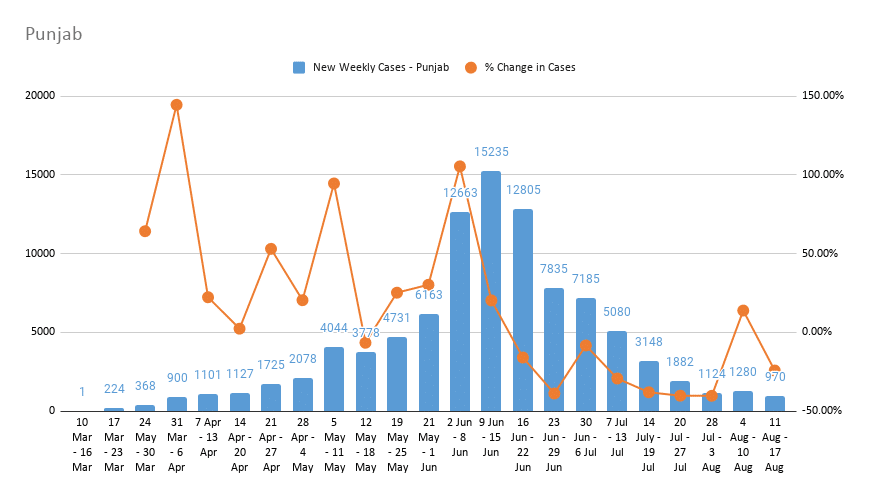 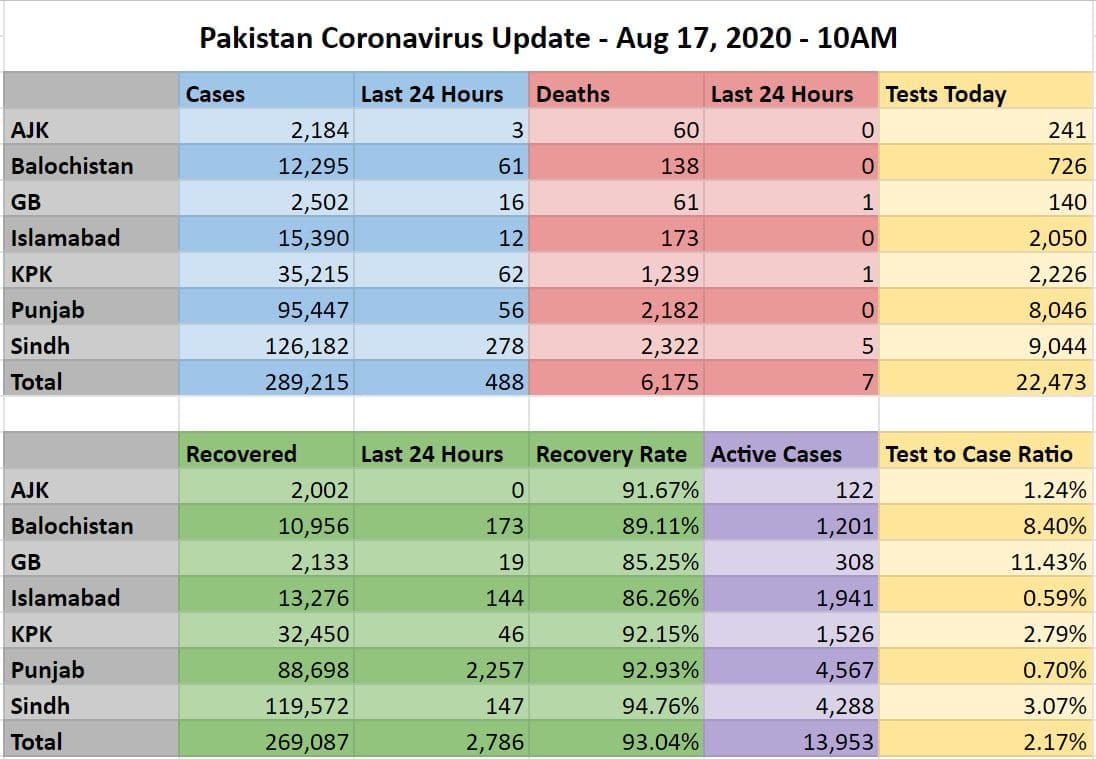 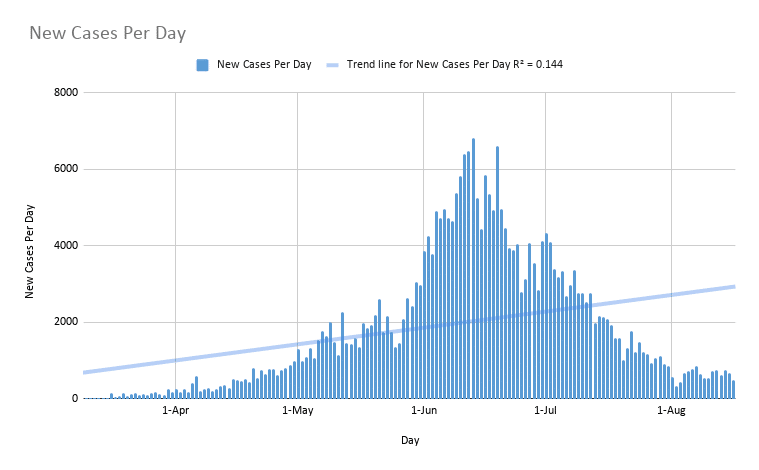 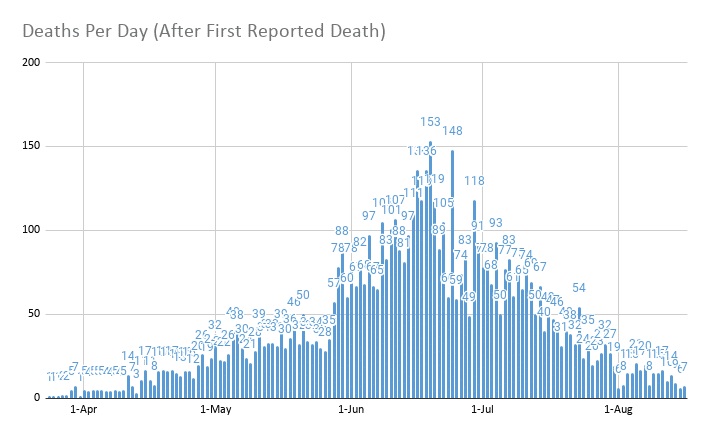 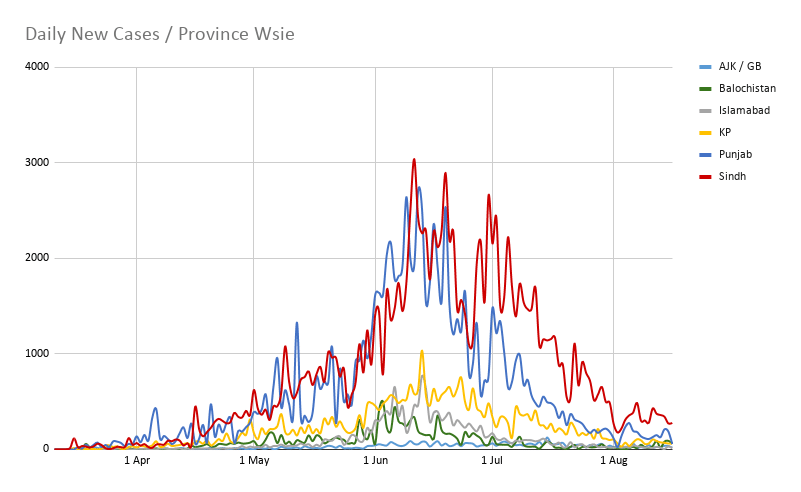 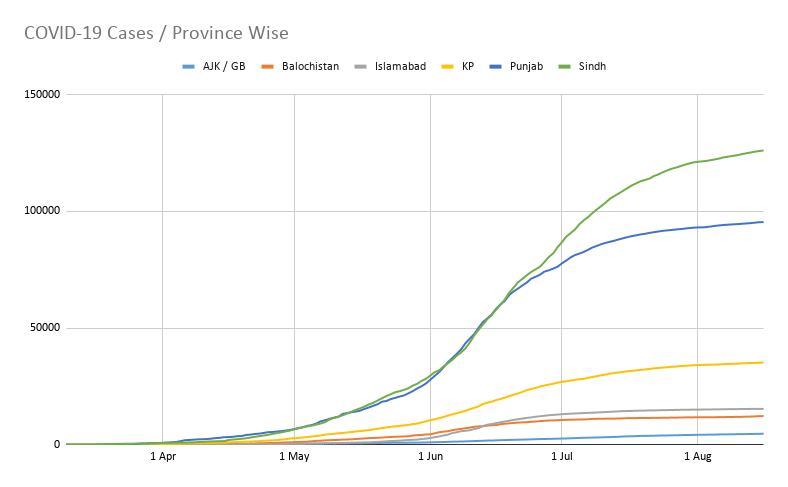 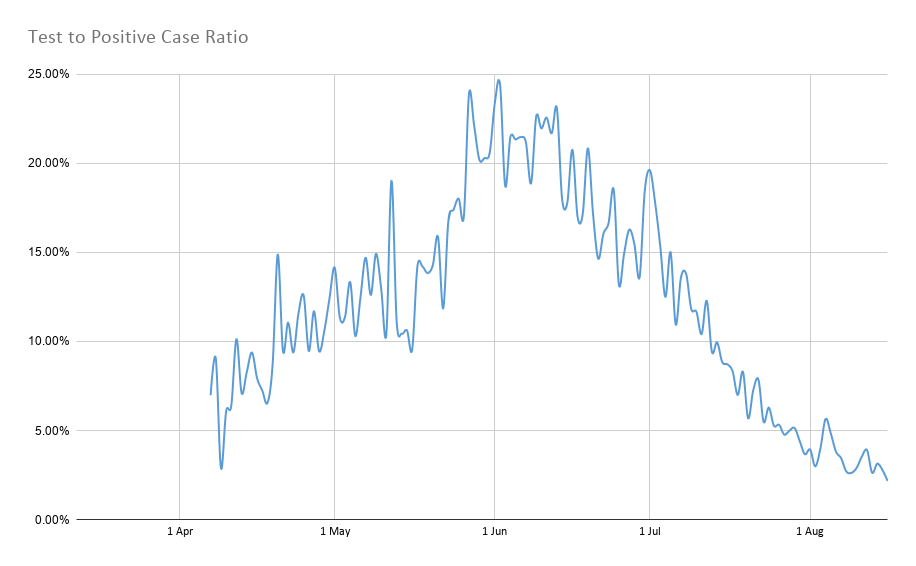 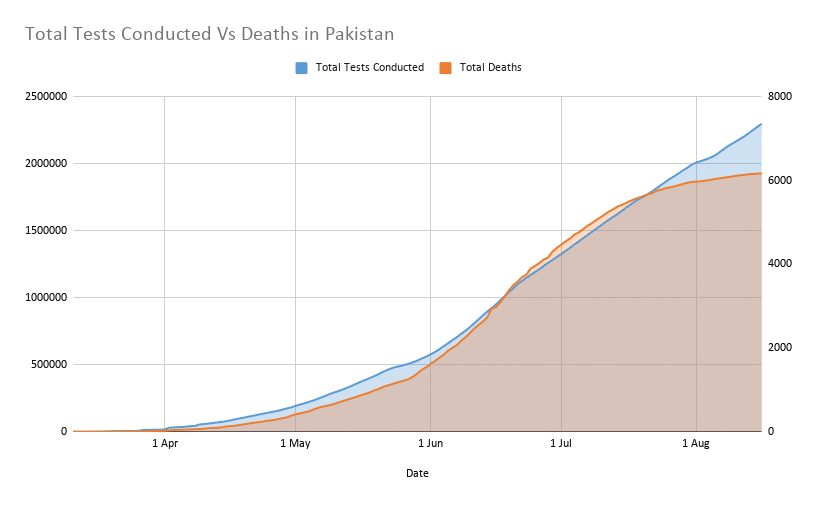 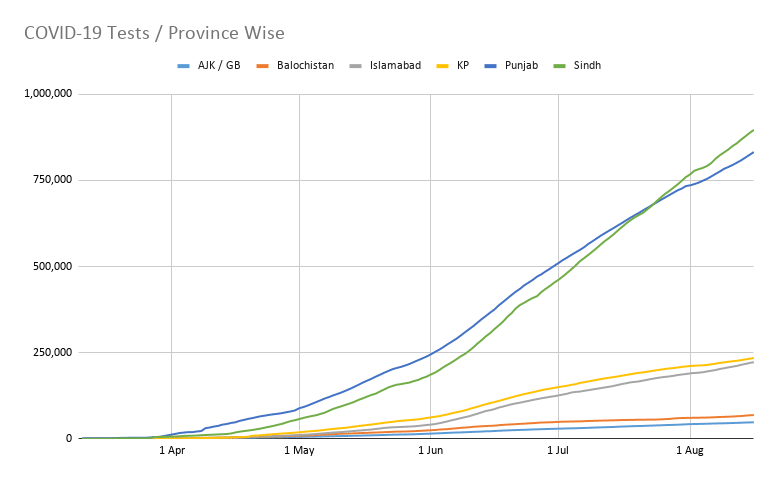 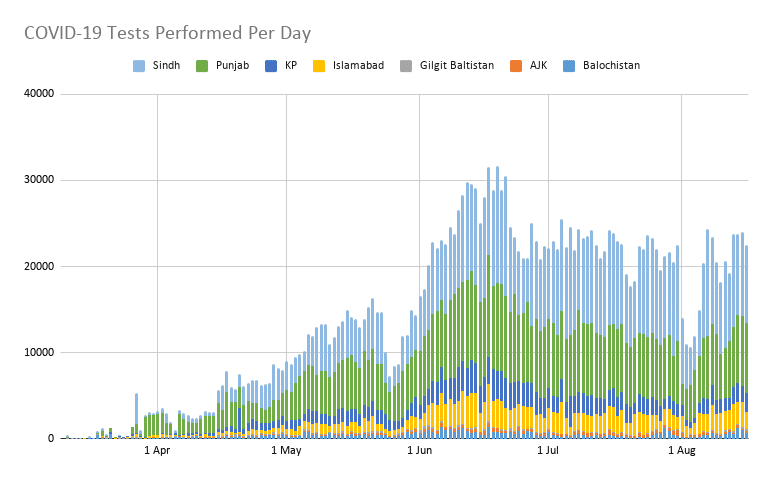