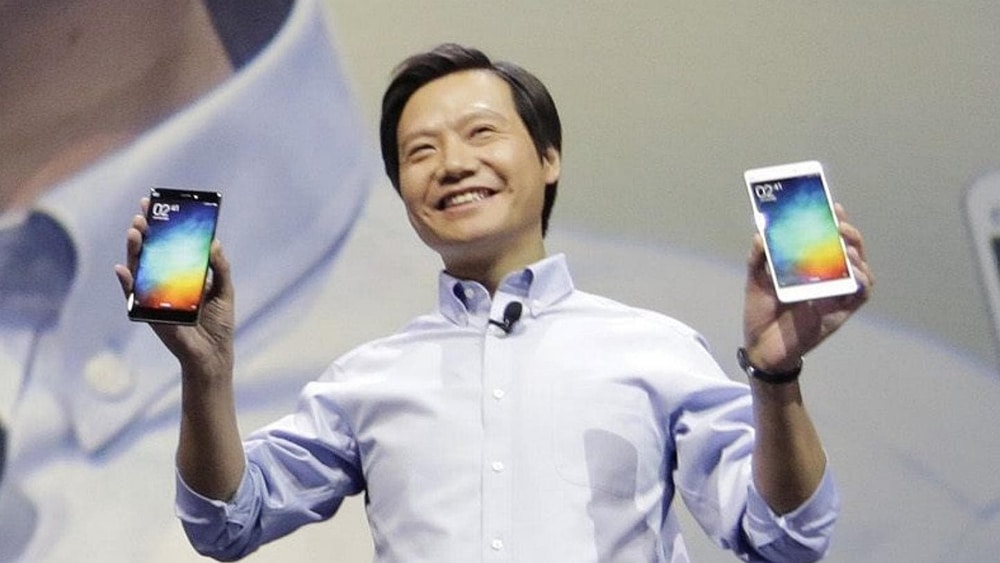 Xiaomi, in its attempts to expand its electronic portfolio, has brought four senior executives to the company’s partner board. According to the Chinese tech giant’s CEO Lei Jun, this change will positively impact the company’s future direction and development and will help it push it’s AI and IoT portfolio.

Over the years, the tech giant has been working on developing a 5G, AI, and IoT focused infrastructure. Earlier this year, Lei Jun had said that the company would invest at least 50 billion Yuan (roughly 7.2 billion US Dollars) in the mentioned fields. Their main goal is to develop a complete ecosystem of interconnected products and services made by either Xiaomi or its partners. This move is a part of Xiaomi’s plans that were announced earlier this year.

According to the company’s CEO, Lei Jun:

The partnership system is a collective decision-making mechanism for Xiaomi’s core corporate affairs and is responsible for passing on the company’s cultural values. The new appointments will also help shape its 10-year strategy focusing on smartphones, artificial intelligence (AI), and the Internet of Things (IoT).

This news was announced as the CEO sent a letter to his staff, announcing the appointment of four new executives onto its senior management board. The newly hired individuals include:

Along with the five already appointed partners, Xiaomi’s partners’ board now consists of nine members.

This Phone Case Crawls to a Charger On Its Own