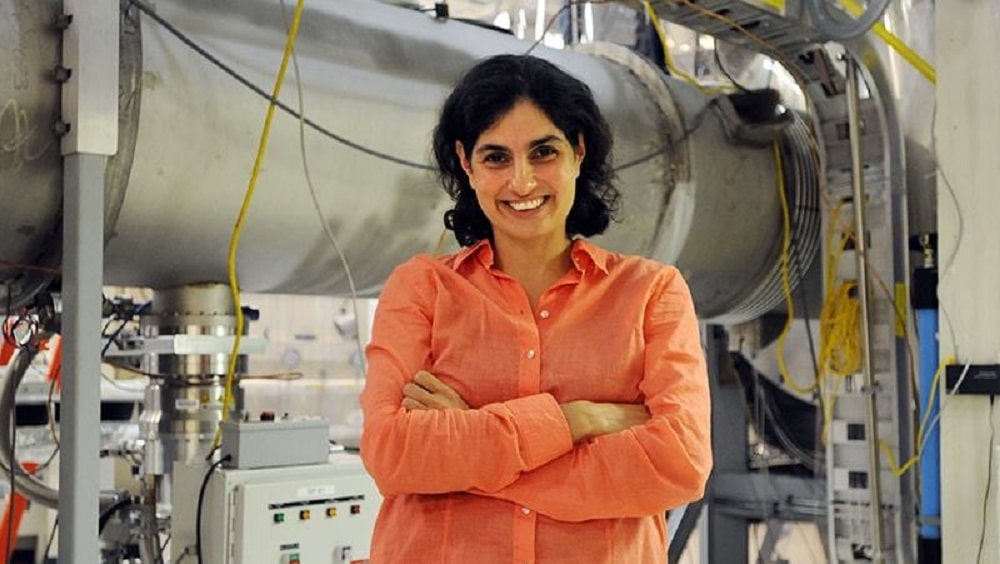 Nergis Mavalvala, a Pakistani quantum astrophysicist, has been appointed as the Dean of the Massachusetts Institute of Technology (MIT) School of Science.

According to MIT News, Nergis will assume the charge of Dean from 1 September. She will succeed Michael Sipser who has been transferred to faculty as Donner Professor of Mathematics after 6 years in office.

Nergis is famous for her work in detecting gravitational waves, ripples in space and time hypothesized by Albert Einstein a century ago.

She received her early education from Convent of Jesus and Mary school in Karachi before moving to the US as a teenager.

Nergis completed her BA in Physics and Astronomy in 1990 from Wellesley College in Massachusetts and Ph.D. in Physics in 1997 from MIT.

Google is Testing a 6GHz Network in the US

She had also worked as a postdoctoral associate and a research scientist at the California Institute of Technology (CALTECH).

In 2010, Nergis was conferred with the prestigious MacArthur Foundation Award for her contribution to quantum Astrophysics and Astronomy.