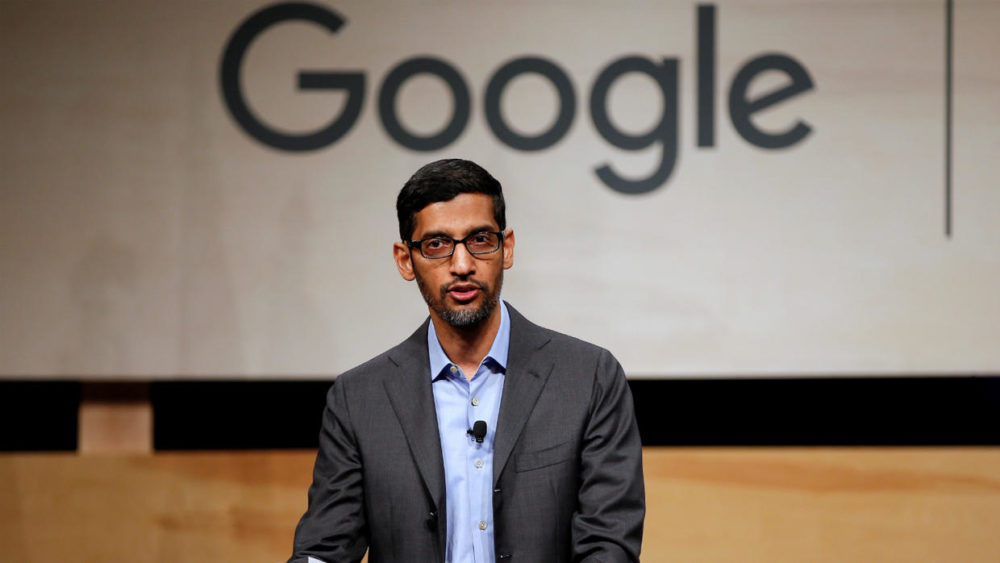 Google has requested authorization from The Federal Communications Commission (FCC) to test a 6GHz network in 17 different states of America. However, Google’s reasons for testing the new frequency are still largely unknown.

Other than that, Google has not revealed anything else about the 6GHz spectrum experiment besides “to produce technical information relevant to the utility of these frequencies for providing reliable broadband connections”.

This suggests that the American software maker could perhaps be experimenting with some kind of home internet service, maybe something related to Google Fiber. It could also have a lot of other uses such as WiFi 6E routers might run at 6GHz, vehicle to vehicle communication could become seamless, and it could aid 5G cellular networks as well.

What is certain about 6GHz networks is that they will allow much faster and reliable connections compared to previous generations. It can carry more bandwidth than before and there will be less wireless interference between different devices. However, just as 5GHz networks have a lesser range than 2.4GHz WiFI, 6GHz frequencies are expected to do the same, so their practicality is somewhat questionable.

As mentioned before, it is quite unclear what Google is planning to do, but as always, more details will eventually surface. Stay tuned.